Instagram will ask iPhone users to close the app 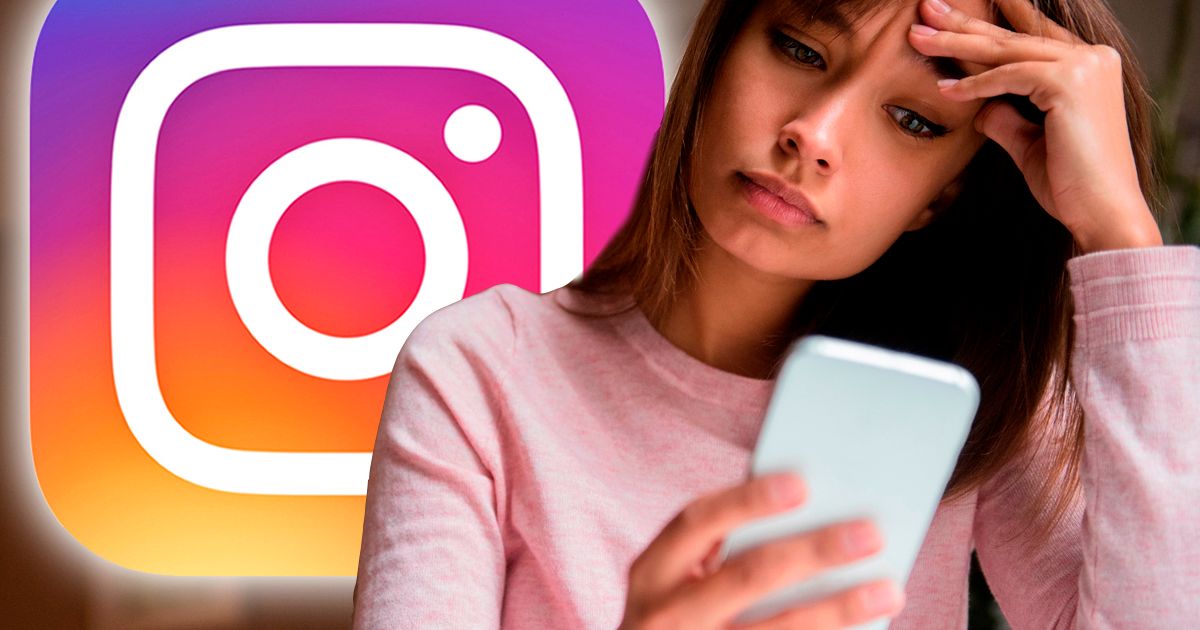 The head of the Instagram team, Adam Mosseri (Adam Mosseri) announced the early start of testing a new feature designed to improve the “digital well-being” of users.

A beta test of a feature called Take a Break starts this week among a small number of social network users, and the release is scheduled for December.

As Mosseri explains, the feature works exactly as one might think – the user will be able to receive reminders about interruptions in the application after a selected period. You can set up break notifications after 10, 20 and 30 minutes.

We started testing a new feature called “Take a Break” this week. This opt-in control enables you to receive break reminders in-app after a duration of your choosing.

I’m excited to dig into the results & hopefully launch this sometime in December. ????? pic.twitter.com/WdSTjL6ZdH

The reminder prompts the user to close the app and some tips on how to spend time off Instagram: