Instagram users upset with the features of TikTok, the company will withdraw the changes 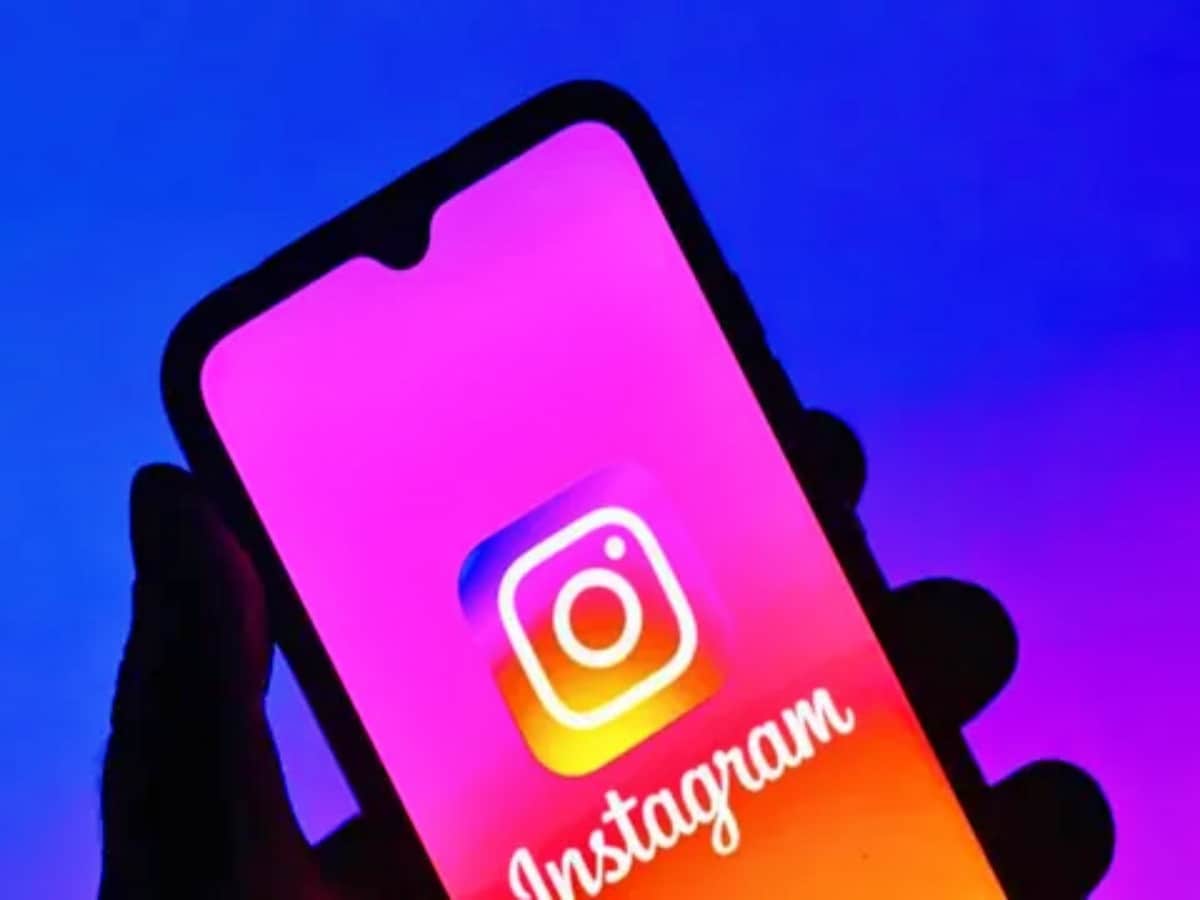 Users have criticized some of the recently launched features.

Many international celebrities are also included in the critics.

New Delhi. Social networking platform Instagram has decided to end its features like TikTok. This decision has been taken after the feedback received from the users. Users said in their feedback that Instagram has lost its identity after the introduction of these features. Significantly, the photo and video sharing social networking service is constantly trying to beat its rival TikTok in the race to get more views.

In this effort, Meta changed the interface of Instagram and YouTube, so that users can watch videos and pictures on the platform like Tiktok. However, some changes made by the company have been fiercely criticized by the users. These include short-form videos, full-screen displays like TikTok and suggesting posts from unknown people.

people did not like the change
Let us tell you that Instagram’s plan to introduce features like TikTok was not liked by the users at all and they started a campaign against the social networking platform. Not only the public but many international celebrities were also involved in the campaign against Instagram. Due to this the company has decided to eliminate these features.

Significantly, Kim Kardashian and Kylie Jenner posted several messages on social media this week, in which they appealed to the company to make Instagram Instagram again and not to become like TikTok.

Competition from TikTok
Before removing these features, Instagram head Adam Mosseri posted a video on Twitter and said that these features are currently under trial and are currently being tested with some users. It is noteworthy that both Meta and Google are facing competition from TikTok. In such a situation, both the companies are bringing new features to attract the attention of the people.