Instagram Tips and Tricks: This feature will get rid of your Instagram addiction, daily limit will be set in just 1 minute 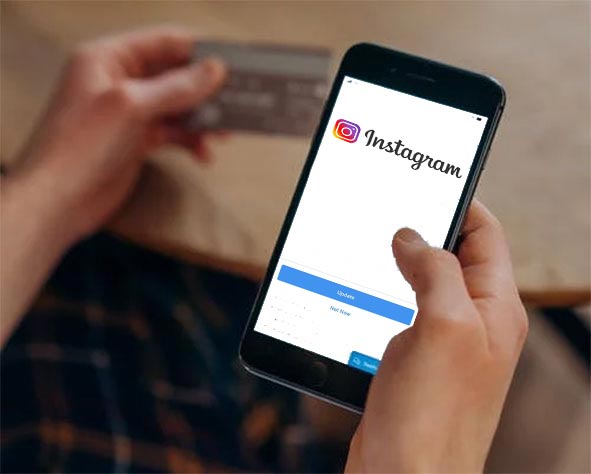 Instagram is one of the most used social networking network worldwide. The app crossed 2 billion monthly active users in December last year. These days the app is also being liked a lot due to its new video sharing feature Reels . However, it should be one of those apps that uses a lot. If the user opens this app once, then it takes a long time to get removed from the platform. And on a daily basis, it becomes a habit to stream content on them for a long time. For this, the app allows users to restrict the time spent on the platform (Daily Time Limit) . With which users will be able to use the app for the set time.

Meta-owned Instagram added a new feature to its platform in 2018 that allows users to set a daily time limit for using the application. This feature was added as part of the firm’s everyday wellbeing tools. There are a total of six options available to users: 15 minutes, 30 minutes, 45 minutes, one hour, two hours and off. Users can also create reminders to take time breaks while using the app under the app’s Take a Break feature. Users can pause their constant use of the app for 30 minutes, 20 minutes or 10 minutes. Here, are the steps by which users can set daily time limit in Instagram

Step 1: To access your profile, tap on your profile image in the lower right corner of the screen. Step 2: After that, select the hamburger menu from the drop-down menu. Step 3: After tapping on Your Activity, select Time from the drop-down menu. Step 4: Then set the daily time limit as per your requirement. Step 5: Select the time after which you want to exit the app. Step 6: After that tap on Done.

Step 1: Tap on your profile picture in the app. Step 2: Select the hamburger menu. Step 3: After that go to Your Activity and then to Time. Step 4: On the next screen, tap on Set reminder to get the break option. Step 5: Select the time when you want to disconnect from the app. Step 6: After that tap on Done.