Instagram new features: With many new features, now you will be able to watch 15-minute videos in Reels too 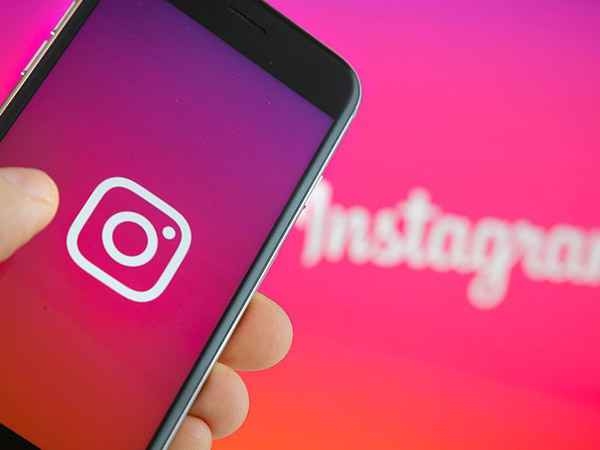 Instagram introduced many new features : Instagram has announced a bundle of new features for its reels and posts for users on the platform. Meta’s photo-sharing platform will now allow users to collab with others on the platform with the help of new remixing features. Also announced that you can share any video post less than 15 minutes as reels. Let us tell you that Adam Mosseri, CEO of Instagram, shared this on Twitter.

Instagram will soon introduce a “remix photos” feature that will allow them to remix public photos on the platform. Users will also be able to choose from different layouts to remix these images, including green screen, horizontal and vertical split-screen. Not only this, you can also opt for picture-in-picture reaction view to add your own video commentary to the existing reels.

According to the new blogpost, instead of having your remix appear at the same time with the main reels, you can now add your clip after the original reel, so it will play in that order. Instagram has now also come up with a new template for reels, where users just have to tap on the camera in the reels tab to upload a photo or video clip. Also, users will be able to record simultaneously with front and back cameras. Let us tell you that this is called Dual Feature, which will help the creators to share their feedback while shooting the video from the back camera.

Now the reels will run for 15 minutes

Instagram videos of less than 15 minutes can now be posted as a reel. Instagram has announced that short videos posted by public accounts will be more recommended and more visible. Please note that this will apply to reels shorter than 90 seconds. In addition, Instagram will also introduce a Videos and Reels tab on your profile, so that they can be viewed in one place.