Instagram gave 38 lakh rupees to the youth of Jaipur for this work, know the reason, you will also say – Wow! 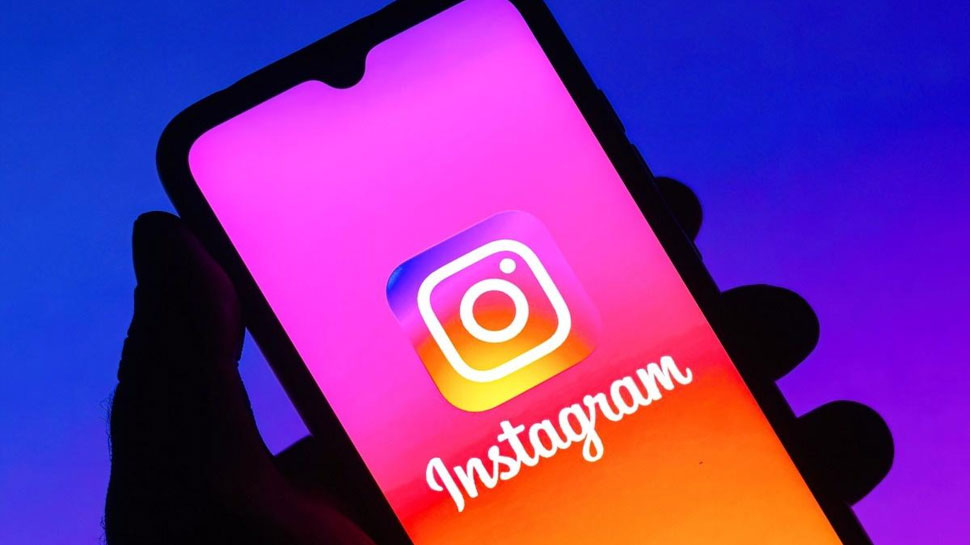 Instagram Bug: The photo sharing app Instagram needs no introduction. On this app, many people from all over the world share their photos and videos on it. Imagine that if ever there is a security breach in this platform or if its data gets hacked, then the data of millions and crores of people will be leaked and the lives of the users can be ruined. Something similar could have happened which was saved by a student from Jaipur and hence the app gave 38 lakh rupees to that student. Let’s know everything about this..

If you are wondering who is this young man and what has he done that he has been given 38 lakh rupees from Instagram, then let’s read further. Let us tell you that this money has been given to a student from Jaipur who already informed Instagram about a dangerous bug and saved millions of Instagram accounts from being hacked. This bug would have harmed the users of Facebook as well as Instagram and hence the boy informed about this to the parent company of these apps, Meta.

This bug was very dangerous

For your information, let us tell you that this bug is very dangerous and through this hackers could access Instagram accounts and change the thumbnail of the reel from any account without ID and password. Knowing this, Meta demanded a demo from the young man and in his five-minute demo, the boy proved how the bug worked. Meta has approved this boy’s report and then rewarded him with a reward of $45000 (approximately Rs 38 lakh). Not only this, Facebook also gave $ 4500 (about Rs 3,6 lakh) because there was a delay in giving them the reward.