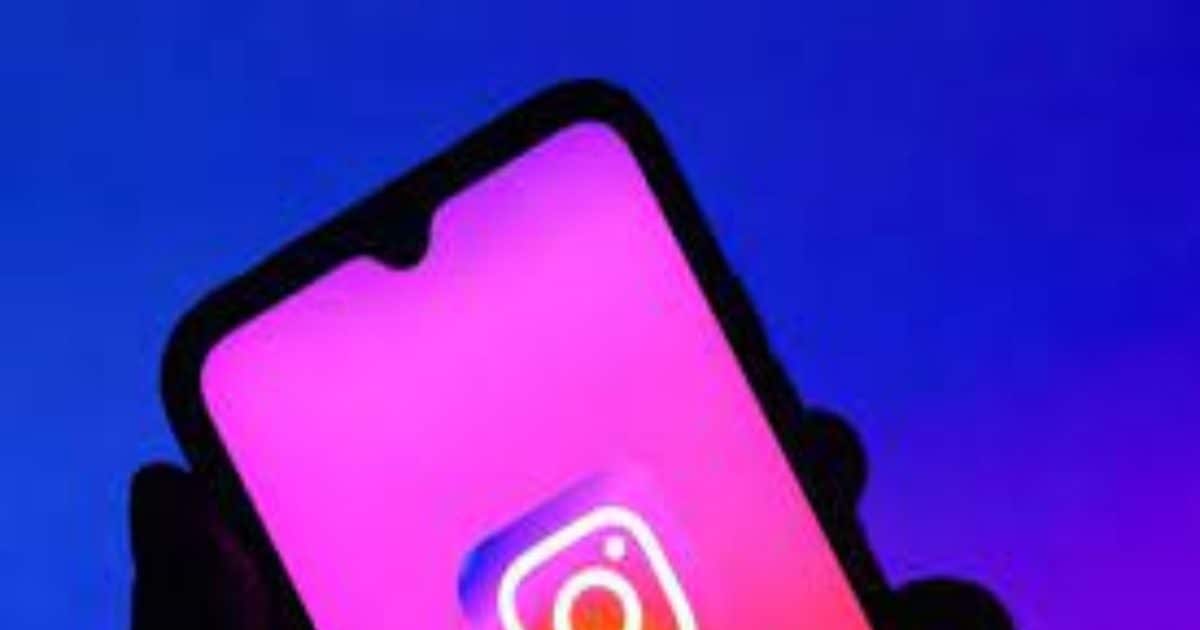 The photo sharing platform Instagram went down on Thursday night.

According to Downdetector, users kept facing problems for about 20 minutes.

New Delhi. The photo sharing platform Instagram went down on Thursday night. There were reports of Instagram being down from almost all countries around the world. Users around the world including India were affected by the downing of Instagram. Downdetector, which provides real-time information on websites and services, has also confirmed this.

According to DownDetector, Instagram users continued to face problems for about 20 minutes. Meanwhile, Meta Platforms Inc. said that many users are having trouble accessing its social network Instagram. She is working to get things back to normal soon.

Users gave information
In the Instagram outage report, 66 percent for app crashes, 24 percent for server connections, and 10 percent for users reported trouble logging in, according to DownDetector’s reporter. Apart from this, some users faced difficulties in opening stories, receiving or sending messages, or loading new posts on their feed.

Hashtag instagramdown trended on twitter
After Instagram was down, the hashtag InstagramDown started trending on the social media site Twitter. During this, many users gave updates about the disruption in the service and also shared memes about Instagram.