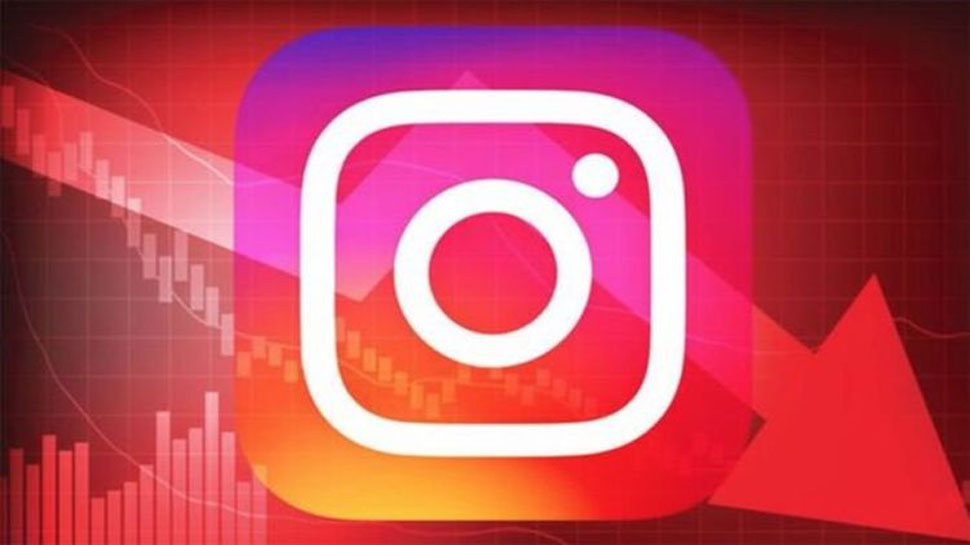 Instagram Down: Users furious once again! Messages are disappearing, said – what a spectacle!

Instagram Down: From July 5, users are facing some strange problems in the DM of Instagram. If this is happening to you too, then let us tell you that Instagram is down and similar problems are coming on Facebook Messenger as well. Let’s know more about this..

Instagram Down DMs not Working Facebook Messenger Down Too: Are the DMs on your Instagram account not working? Is something similar happening on Facebook Messenger as well? Let us tell you that you are not alone and this problem is coming in front of many users. Actually, Instagram is down for the last 12 hours and issues have also been seen in Facebook Messenger. While people’s messages are being automatically deleted on sending DM on Instagram, a similar issue is being seen on Facebook Messenger. Users of these social media platforms are very angry and are also complaining to Instagram. Let us know what the matter is and what the apps are doing about it.

DownDetector says that on July 5 at 8 pm, they started complaining about Instagram and more than 1200 users were facing such problems at 11 pm. He says that the situation is better on July 6 at 5 in the morning, but at present this issue of Instagram has not been fixed.

If you do not know about this, then let us tell you that this is a partial outrage in which problems have been seen in the personal message ie DM of the app while the rest of the app is working properly. I am not facing any problem but my messages are not getting loaded in DM and the sent messages are also getting deleted.

On 5th July, #Instagramdown started trending on Twitter ever since users had problems in sending and reading DMs on Instagram. Since then, people started tweeting about it and many users also complained to Instagram. While some people are angry with the social media platform about this, many users are sharing it by making memes. As we have told you, similar problems have been seen on Facebook Messenger.

At present, the reason behind why Instagram is down is not known and no information has come from Instagram as well.