Instagram and Facebook are now banned: Meta officially recognized as an extremist in Russia But you can use social media 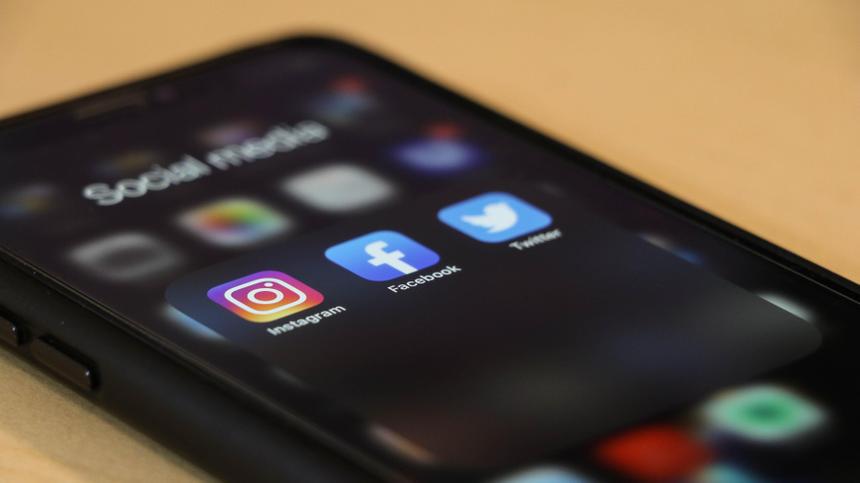 It happened: the Tver Court of Moscow recognized Meta as an extremist organization. This company owns Instagram and Facebook. So, they are now banned in Russia.
By court order, Meta’s activities are banned in Russia. It is noted that the prohibitive measures will not affect the WhatsApp messenger. The Prosecutor General’s Office believes that the service does not have “functions for the public dissemination of information.”

“The activities of the Meta organization are directed against Russia and its armed forces. We ask you to ban the activities of Meta and oblige to execute this decision immediately,” FSB spokesman Igor Kovalevsky said in court. Roskomnadzor supported the demand.

The representative of the Prosecutor General’s Office also clarified that if Meta is banned, Russian users of Facebook and Instagram will not be punished for bypassing the blocking. The consequences of recognizing the company as extremist are still vague.

Recall that the Prosecutor General’s Office demanded that Meta be recognized as an extremist because of the company’s decision to allow “hate speech” against the Russian military operating in Ukraine.