Insiders: AvtoVAZ will transfer the production of Lada Vesta from Izhevsk to Togliatti, where Renault Logan and Sandero were previously assembled 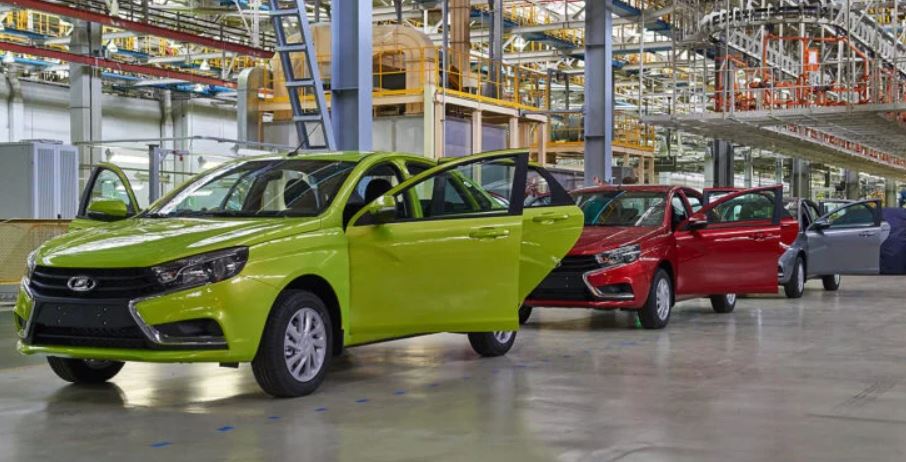 According to the public “Atypical AvtoVAZ”, the company will still transfer the production of Lada Vesta from Izhevsk to Togliatti. In fact, rumors about this have been around for a long time, even before the events of this year. Well, the departure of Renault, one might say, he himself pushed for such a decision.

Vesta production will reportedly be transferred to the line where models on the B0 platform were previously assembled – Largus and XRay, Logan and Sandero. “AvtoVAZ has already developed a project to transfer the production of Lada Vesta from Izhevsk. The assembly of this family is likely to be placed on the current line of cars on the B0 platform. Of course, after the modernization of the latter “— said the insiders.

It is specified that the entire process of transferring Vesta production from Izhevsk to Tolyatti is expected to take approximately seven months, and it should begin in the very near future. Thus, the approximate date for the appearance of new old commodity Lada Vesta is spring 2023.

AvtoVAZ does not plan to get rid of the Izhevsk Lada plant, however, there are no specific plans to use the capacities vacated in the capital of Udmurtia yet. Earlier, the head of the Ministry of Industry and Trade, Denis Manturov, assured that “the production site in Izhevsk will not be closed in any case.”