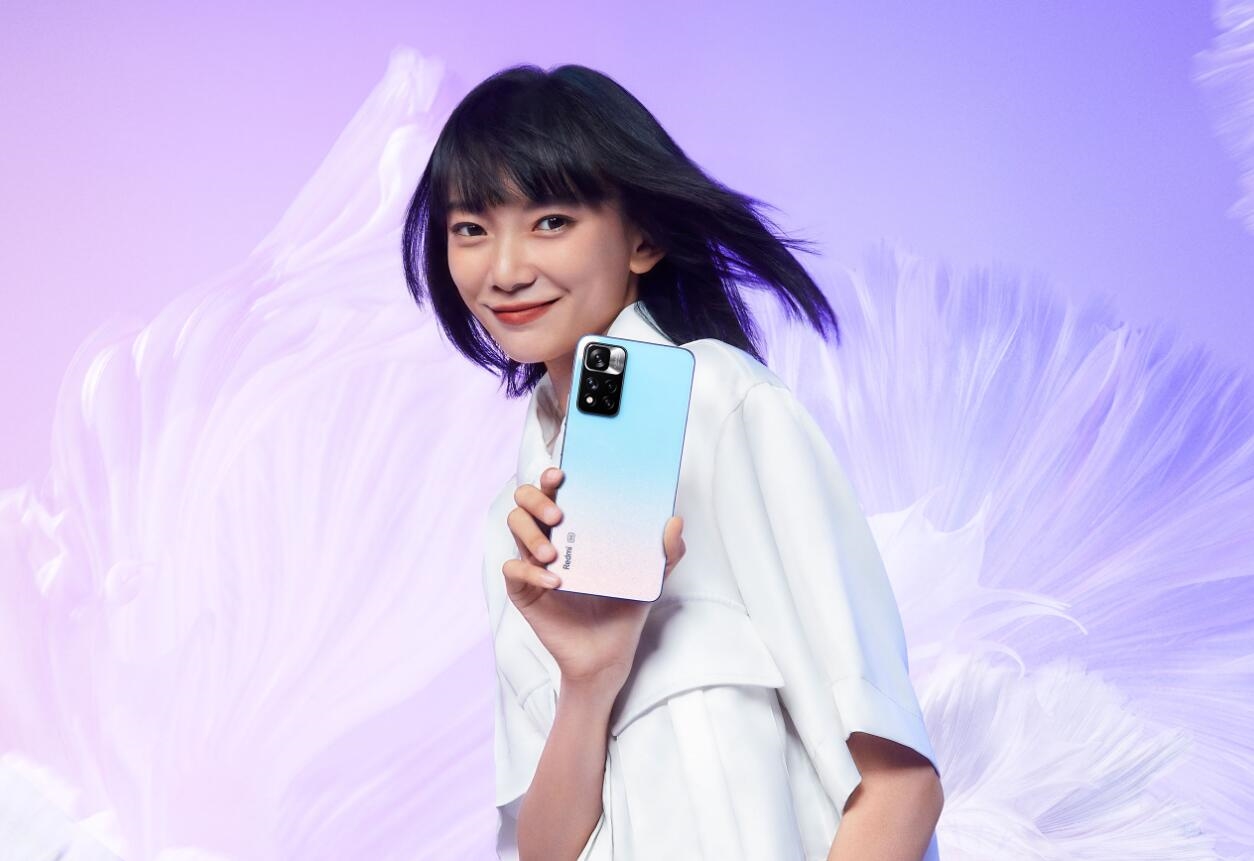 An insider known in China as Digital Chat Station has shared details about the expected Redmi Note 12 smartphone lineup. Accordingly, the premiere of Redmi Note 12 will take place earlier. Perhaps as early as October.

Digital Chat Station was previously the first to accurately announce the specifications and release dates of Redmi K30, K40, Xiaomi Mi 10 and Mi 11