Insider Kopite7kimi claims that the Nvidia GeForce RTX 4090 will have more cores than expected. And the RTX 4070 has less memory 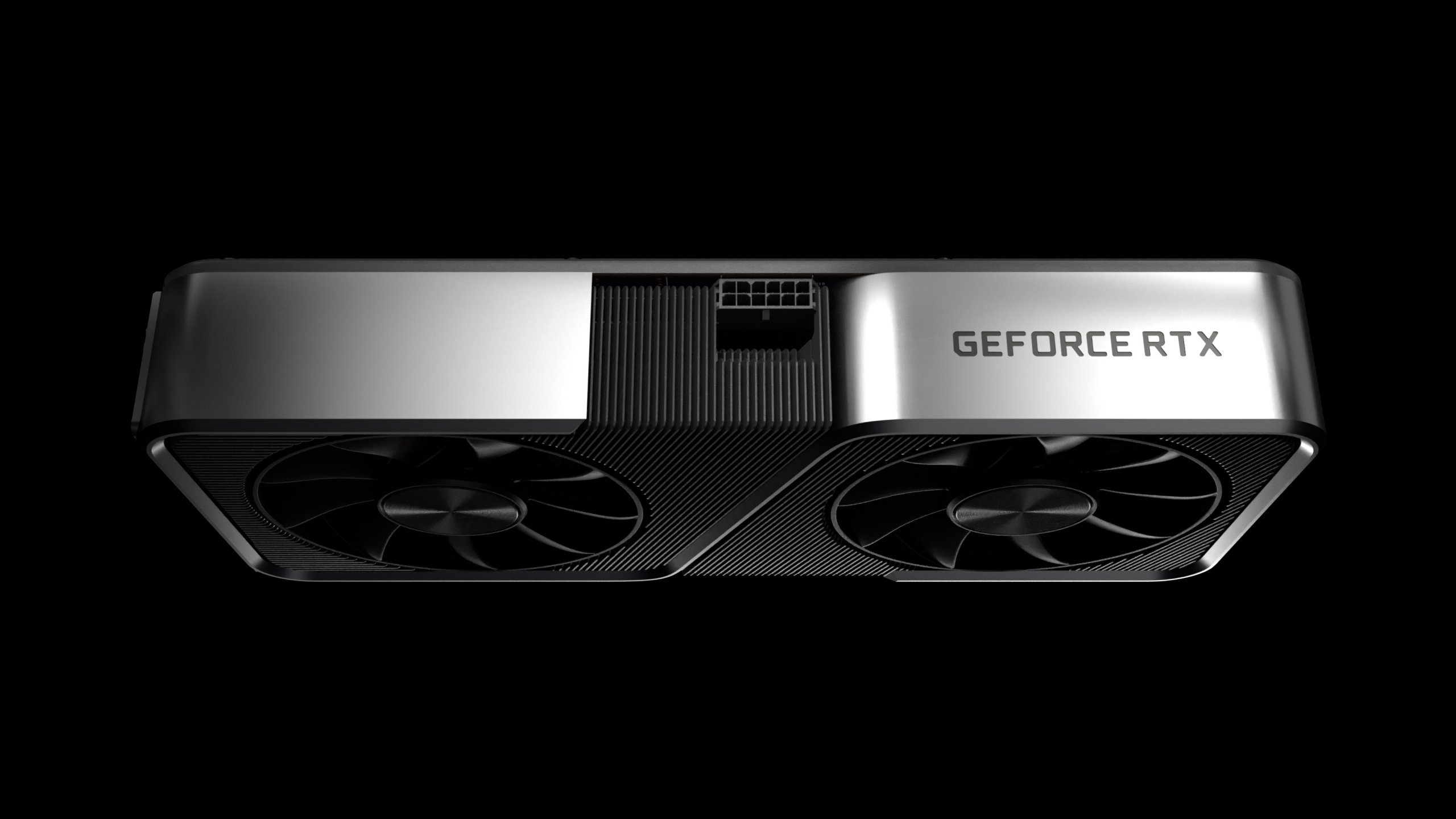 Insider Kopite7kimi has published new information about the upcoming Nvidia GeForce RTX 40 graphics cards. According to him, the RTX 4090 will receive more cores than previously reported. He claims that instead of 16128 CUDA cores there will be 16384 cores, which increases the number of streaming multiprocessors from 126 to 128.

The full AD102 GPU configuration is supposedly 144 cores, but that option will likely be reserved for future Titan or RTX 4090 Ti cards. Other data has not changed. The RTX 4090 will feature 24GB of 21GHz GDDR6X memory and a 450W TDP, according to Kopite7kimi.

In addition, the source released the first data on the configurations of the RTX 4080 and RTX 4070 GPUs. The first card will receive an AD103 chip, it will supposedly have 10240 CUDA cores and 16 GB of GDDR6 memory with a 256-bit bus. memory frequency – about 18 GHz.

Rumor has it that the RTX 40 series will go on sale in the third or early fourth quarter. The initial line will include all three models mentioned above, and then more budget solutions will appear.

Formerly Kopite7kimi informedthat older RTX 40 models can draw up to 800 watts. For this they have will be own cooling system.