Insider: GTA 6 will get “incredible” graphics thanks to the RAGE 9 engine 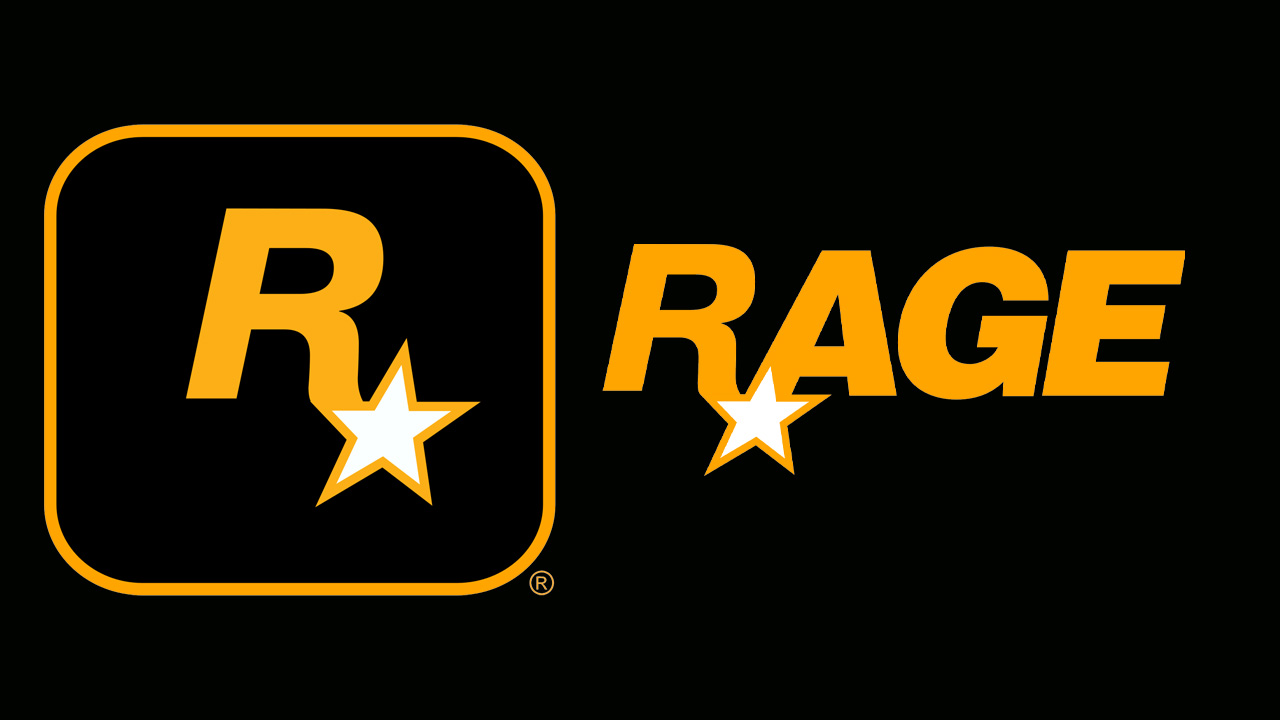 According to Chris Klippel, industry insider and creator of Rockstar Magazine and Naughty Dog Magazine, the upcoming GTA 6 game will delight you with its graphics.

In a short post on Twitter, he wrote that GTA 6 uses the RAGE 9 graphics engine, which will provide “incredible graphics.” He also calls RAGE 9 an engine “ahead of its time”, and users, in his opinion, “shouldn’t really be disappointed in this matter.” I mean the issue of graphics.

That the same GTA 5 is built on RAGE is not a secret for anyone, but before that its versions were not called. Apparently, the ninth in terms of quality will be noticeably different from the previous ones, and even the one used in Red Dead Redemption 2. The abbreviation stands for Rockstar Advanced Game Engine, which can be translated as “Rockstar Advanced Game Engine”.