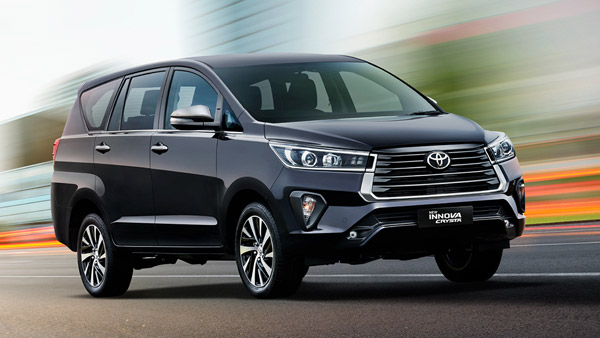 This year, the company’s sales have grown by 14 percent, while in February 2022, the company sold 8,745 units and there has been a growth of 96 percent on a month-on-month basis. Toyota has also increased its market share from 0.7 percent to 4.7 percent on a year-on-year basis to 5.3 percent.

The second place in the list is the name of Toyota Urban Cruiser. Last month, the company has sold 3,079 units of this car, although its sales have declined by 3 percent, because in the month of March last year, the company sold 3,162 units of this car and in comparison to February 2022, sales increased by 29 percent. Is.

At the same time, sales of the company’s premium hatchback Toyota Glanza have remained the same on a year-on-year basis. While the company sold 2,989 units of this car in March 2021, in March 2022 its two units were reduced and 2,987 units were sold. The car is being sold between Rs 6.39 lakh to Rs 9.69 lakh (ex-showroom).

The increased demand for Toyota Camry has led to an increase of 287 percent to 120 units from 31 units sold in March 2021. Toyota Vellfire did not sell a single unit last month, while Toyota Hilux sold 43 units last month.