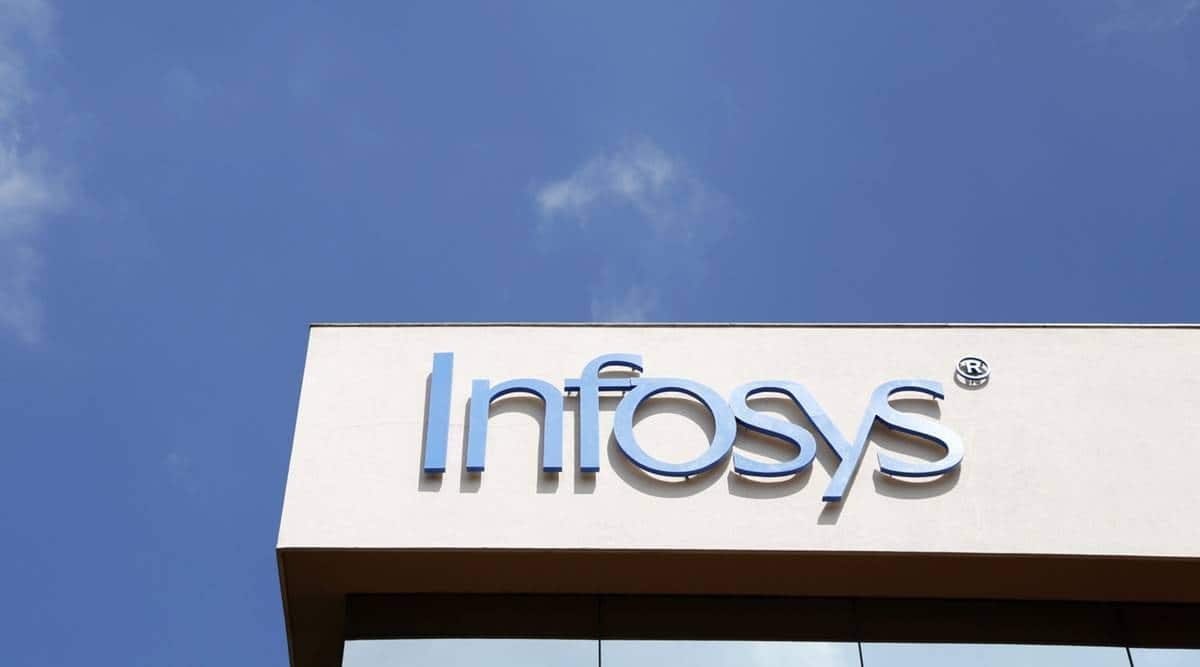 The brokerage house believes that Infosys can see better growth in profits and revenue. The eyes of the market will be on the commentary of the management.

Infosys Q4FY22 Preview: Infosys, the country’s second largest IT company, is going to release its results for the Q4FY22 quarter today i.e. on 13 April 2022. The brokerage house believes that the company’s profits and revenue can see better growth. The profit of the company can increase by around 15 percent to 20 percent. Talking about the fourth quarter, the demand environment for IT companies has been strong. Companies have got strong deals. At the same time, the percentage of digitization and clouding transformation can also be found. Talking about Q3FY22, the company’s profit and revenue grew at 12 per cent and 23 per cent year-on-year. Whereas in Q4FY21, the profit of Infosys was Rs 5076 crore and revenue was Rs 26,311 crore.

Before the results, the shares of Infosys are seeing a rise today. Today the stock gained about 1 percent on the BSE and reached Rs 1758. Whereas on Tuesday it closed at Rs 1742. The stock has fallen 8 per cent this year. Whereas in 1 year this stock has gained 26 percent.

On the other hand, brokerage house Emkay Global says that the company’s revenue can grow by 23.9 percent year-on-year to Rs 32610 crore. Revenue growth in dollar terms is expected to grow by 2.3 per cent on a quarterly basis. At the same time, MK Global has also estimated the profit to be more than 6000 crores.

Global brokerage house Jefferies has given buy advice in the stock of Infosys. A target of Rs 2135 has been kept for the stock. The brokerage says that the market is eyeing the company’s growth guidance for FY 2023. A 1 per cent change in the growth outlook could impact the valuation of the company by 7 per cent.

IT company Infosys had a profit of Rs 5809 crore in the December quarter of the last financial year. In this, there was a growth of about 12 percent on a yearly basis and more than 7 percent on a quarterly basis. The company’s third quarter revenue grew 22.9 per cent year-on-year to Rs 31,867 crore. The company’s total expenses in the third quarter stood at Rs 24,436 crore, while free cash flow was Rs 5399 crore. At the same time, the number of active clients was 1738 till the end of December quarter. At the same time, clients with more than $100 million had increased to 37.

(Disclaimer: Stock investment advice is given by the brokerage house. These are not the personal views of digitnews.in. Markets are risky, so take expert opinion before investing.)