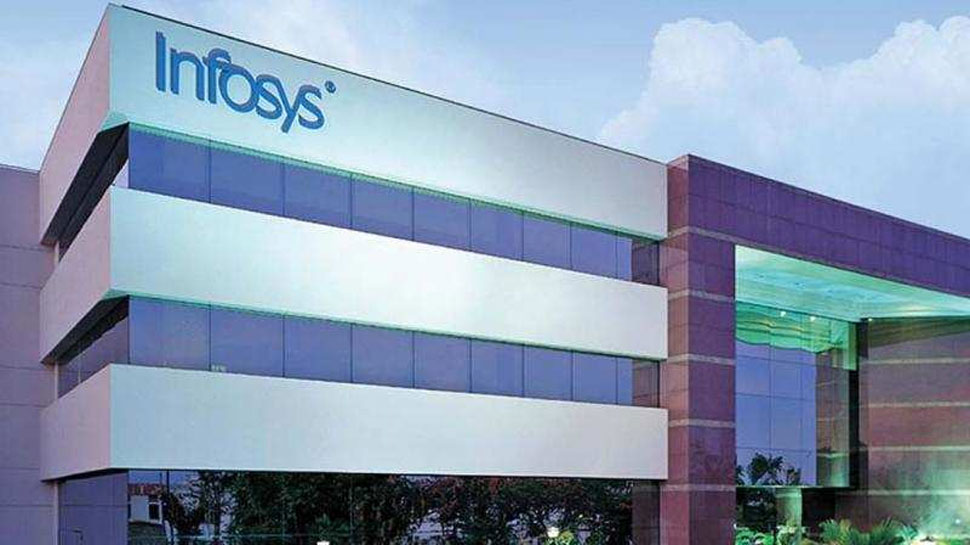 Infosys Employees:  The number of employees leaving their jobs from Infosys, the country’s second largest software services company, is increasing continuously. If we look at the figures quarter by quarter, then it will be known that there has been a tremendous increase in it. According to the data released by the company, 27.7% of the employees left the job in the January-March 2022 quarter.

The company made a profit of 12 percent

This is the highest percentage of people who left their jobs in the last 12 months. This is the third consecutive quarter when the number of job losses has exceeded 20%. However, the company said that the consolidated net profit of Infosys increased by 12 percent to Rs 5,686 crore in the January-March quarter of the last financial year 2021-22.

The company said that it will come out of Russia by reconciling its business. With this, Infosys has joined the list of companies that are exiting Russia after the attack on Ukraine. Infosys said that it is not currently doing any business with its customers in Russia and does not plan to work with them in the future.