Inflation Rate in India: There will be no relief from inflation soon, inflation rate has reached the top of RBI’s tolerance band 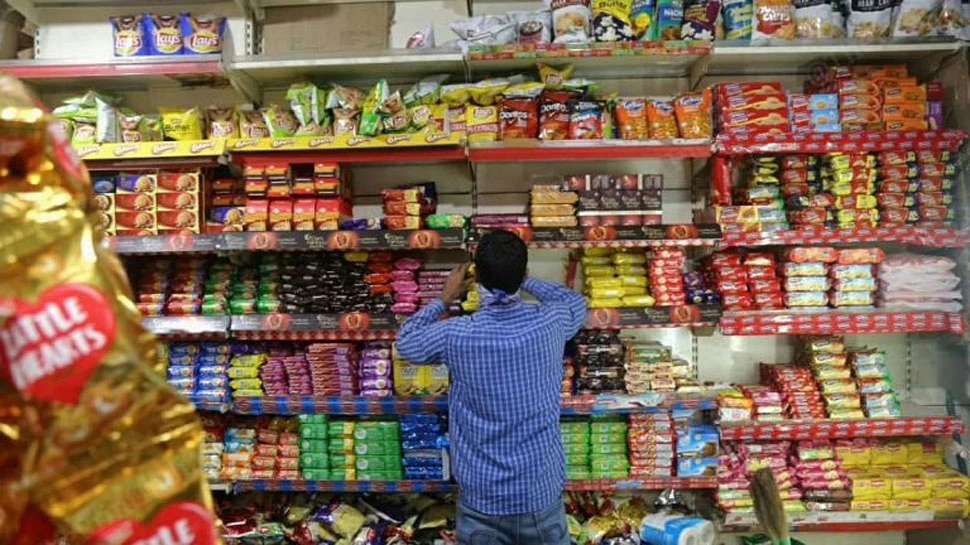 New Delhi: India’s expected retail inflation rate reached its 16-month high of 6.35% in March 2022, according to a poll report released by Reuters. It has also been claimed in this report that the upper tolerance band of the Reserve Bank of India (RBI) is the highest layer and inflation is happening due to the increase in food prices for three consecutive months. Consumer prices are not expected to fall or respite until April due to the steep rise in crude oil prices after Russia’s invasion of Ukraine at the end of February.

According to a Reuters survey, a Reuters poll of 48 economists from April 4-8 suggested inflation, according to the consumer price index (CPI), to rise to 6.35% in March, from 6.07% in February to 6.35% retail inflation. Which will be the highest reading ever since November 2020.

Inflation is at the top end of RBI’s tolerance band

It was also predicted in this report that the data released by RBI on April 12 could be between 6.06% and 6.50%. Which is at the top end of RBI’s tolerance band. “We expect headline inflation to accelerate to 6.30% y/y,” said Dheeraj Nim, an economist at ANZ, referring to the seasonal pattern in the monthly changes, as food prices slide sequentially through the three-month decline to February. After the high growth.’

The impact of the Russo-Ukraine War

The ever-increasing food prices will continue to rise this time as well. Because the supply chain related to the Russia-Ukraine war is having a huge impact on global grain supplies, edible oil supplies and fertilizer exports. The price of palm oil, the world’s most used vegetable oil, has risen nearly 50% this year because of the Russia-Ukraine war. Due to the continuous increase in the daily food prices, the rising cost of the plate of the people living below the poverty line and the general public is being felt fast.

According to the report, another economist of India, Samiran Chakraborty has predicted that due to the increase in global commodity price, March inflation data as well as edible oils will be there. Chakraborty said, “Though there was a delay in the start of the hike in petrol prices after the state elections, the retail prices have increased by Rs 6.5 per liter in the last 10 days of March.”