Inflation may reduce in the coming days, risk of expensive loans may be averted! 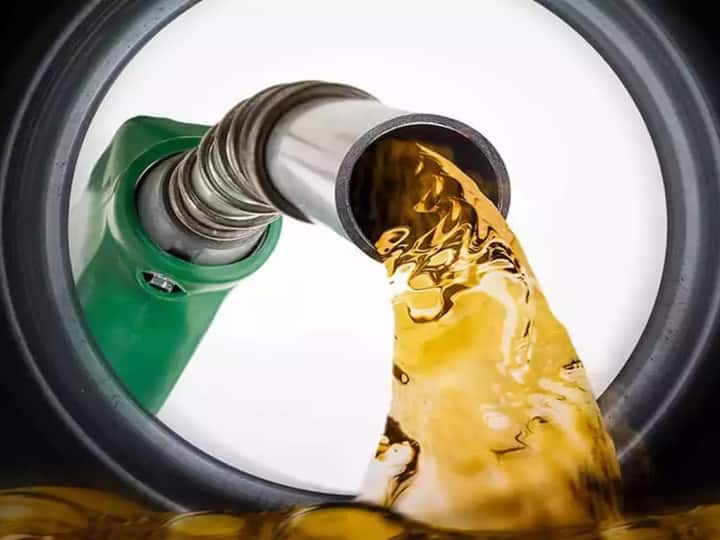 Inflation To Come Down: In view of rising inflation, the central government has decided to reduce the excise duty on petrol diesel to give relief to the common people and the corporates, due to which the prices of petrol diesel have come down. It is believed that after this decision of the government, common people are expected to get some relief from inflation. Petrol prices have come down by Rs 9.5 per liter and diesel by Rs 7 per liter.

Government took decision due to record inflation rate in April
In fact, in the month of April, the retail inflation rate has reached an 8-year high of 7.79 percent, while the wholesale price inflation rate is at a 9-year high of 15.08 percent. Every week, FMCG companies and other sectors have been raising prices citing cost escalation. In such a situation, due to the decision to reduce the excise duty on diesel, the transportation cost of the companies will be reduced. In fact, RBI’s Monetary Policy Committee had also advised the government to reduce the tax on petrol and diesel. So CII President Sanjeev Bajaj also asked the government to reduce the tax.

Steel cement also expected to be cheaper
Not only this, the central government has reduced the custom duty on things used for steel and plastic manufacturing. Also, steps have been taken to increase cement supply. These steps will help in controlling inflation.

Inflation will decrease!
Experts believe that due to the government’s decision to reduce the excise duty on petrol and diesel and also the decision to reduce VAT by the state governments, the inflation rate can come down by 20 to 40 basis points. From the retail inflation rate to the wholesale price based inflation rate, both are likely to decrease. In such a situation, it is expected that while inflation will be low, the pressure on RBI to make loans expensive will also be less. Due to which there can be relief on that front which is being feared that EMI will be expensive.