Inflation hit on EVs: Electric scooters may cost up to Rs 45,000 in India 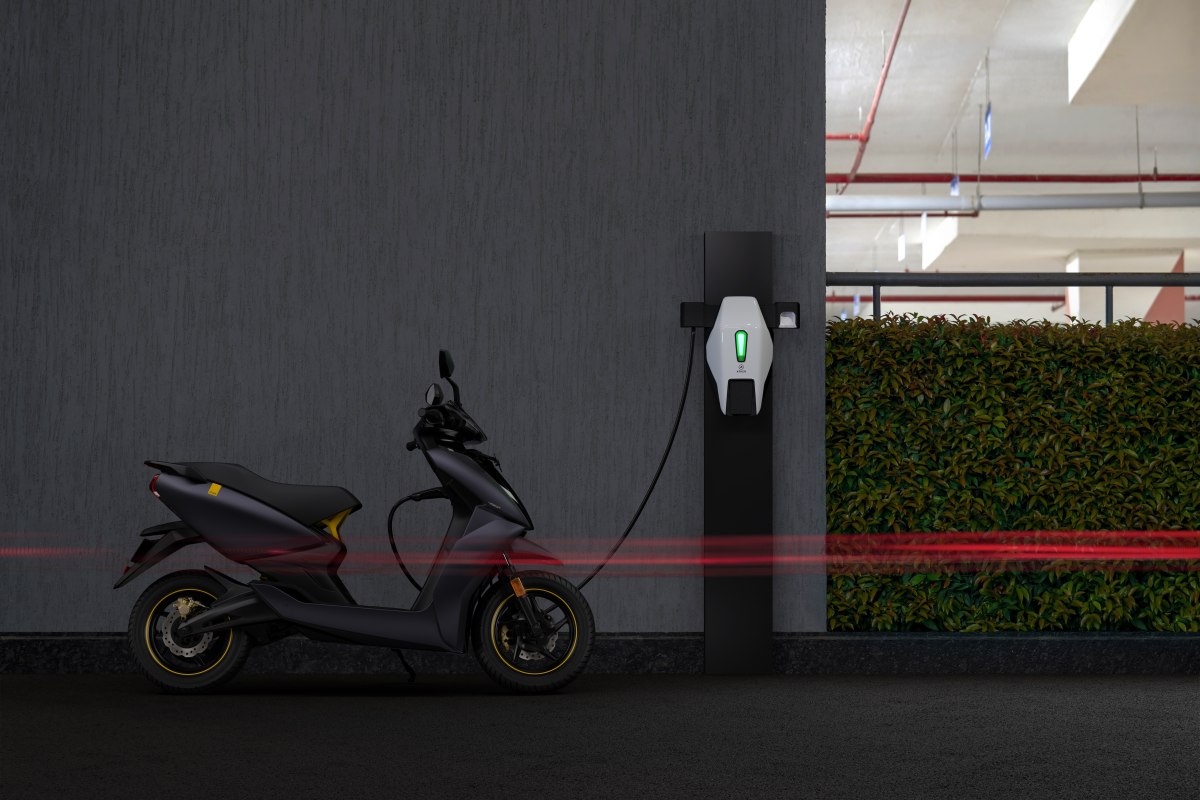 In order to reduce pollution and move towards green mobility in India, the government had released FAME subsidy for electric vehicles. Under this, customers buying an electric two-wheeler or four-wheeler get an extra discount. Many states had also announced special subsidy on their behalf. But, buying electric scooters back in India can be costly. A report has claimed that by 2025, electric scooters in India could be costlier by up to Rs 45,000.

One of the Indian analytical firm Crisil Report The adoption of electric two-wheelers is witnessing a strong uptick, due to which electric scooters are also likely to cost Rs 45,000 more in FY2025, it said. The report says, and it is fair to all, that in the recent past, there has been a continuous launch of new electric two-wheeler models in India as well as improving home charging infrastructure, which has led to a huge jump in EV sales. is getting.

The report states that after the deadline for FAME I was over, the government introduced the FAME II subsidy, whose deadline is March 2024. Meanwhile, in June last year, the government increased the two-wheeler subsidy from 10,000 kWh to 15,000 kWh. The report says that from then onwards the subsidy will be available in the form of PLI (Production Linked Incentive).

The report further states that in the 12-month period (January-December) in 2021, the total sales of electric two-wheelers, including high-speed and low-speed, grew by 132 percent compared to the same year 2020. However, the report also pointed out that such massive subsidies in EV sales, especially under the Faster Adoption and Manufacturing of Hybrid and Electric Vehicles (FAME) policy, are being implemented by the National Electric Mobility Mission Plan and by various states. driven by subsidies.

Crisil data suggests that the sales of electric two-wheelers will grow more rapidly in the coming few years, due to which the FAME II subsidy may end by FY 2023. The report says that by FY 2025, electric scooters could cost up to Rs 45,000, if the benefits of the FAME II subsidy, which lasted till FY2023, are seen.