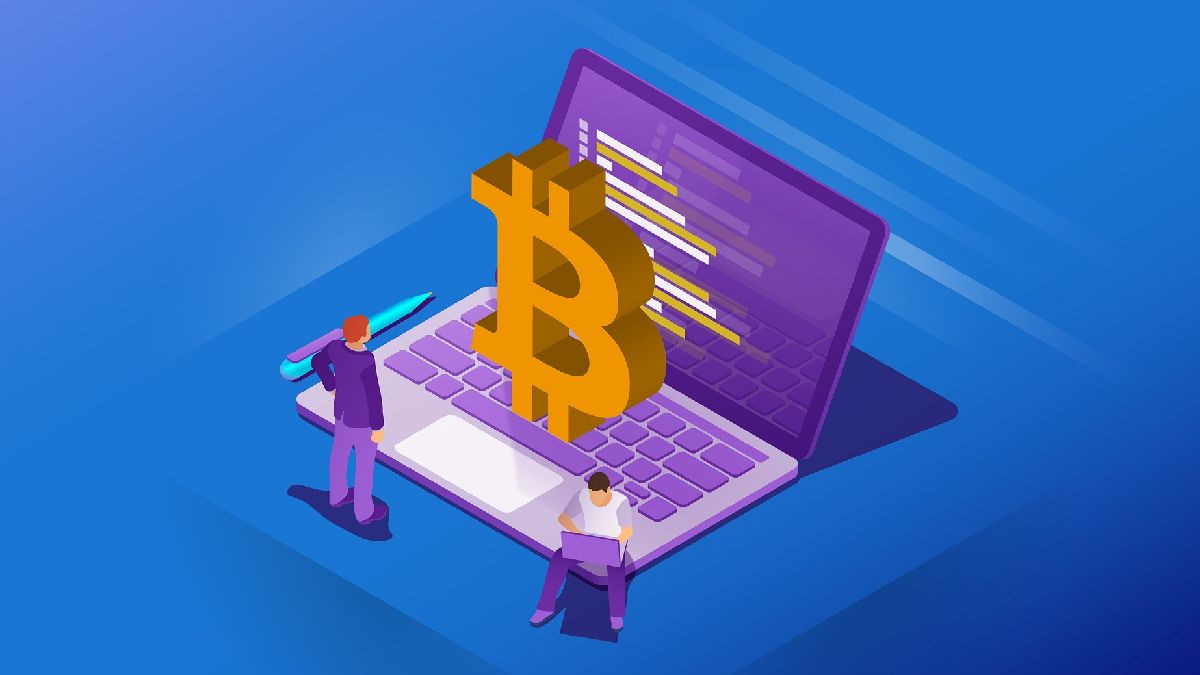 In the US, the US Consumer Price Index (CPI) has risen higher last month and the crypto market has suffered a major setback. Bitcoin, the largest cryptocurrency by market capitalization, lost more than 8 percent in the past day.

On global exchanges such as Binance, CoinMarketCap and Coinbase, bitcoin was priced at around $20,348. second largest cryptocurrency ether The price of K has also decreased before the upgrade of the blockchain. It was priced around $1,751 on Indian exchanges and around $1,615 on global exchanges. The upgrade to Ethereum is being called a “merge”. The alert is on for major changes to the blockchain as more than $100 billion worth of DeFi apps are supported on Ethereum. The upgrade may also bring relief to investors in the crypto derivative token called stETH. Ethereum miners have to use large server farms to order transactions on the blockchain, which consumes more electricity and increases carbon emissions.

Gadgets 360’s cryptocurrency price tracker shows that most major altcoins have been impacted by US inflation data. The market capitalization of crypto has also declined by 6.18 percent. Solana, Cardano, Monero, Chainlink, Avalanche, TRON and BNB have fallen in the past one day. Mime coins Dogecoin and Shiba Inu also declined.

Market experts say that due to higher than expected inflation, the US Federal Reserve may increase the interest rate by 0.75 percent in the meeting on September 21. This is likely to affect the crypto market as well. bitcoin made a high of over $67,000 in November last year. Since then it has fallen by more than one-third due to slowdown and some other reasons. Due to this, investors as well as crypto related firms have suffered huge losses. Market regulators in some countries have also warned against cryptocurrencies. Last year, China banned crypto-related transactions as well as the mining of bitcoin.