Infinix Zero Ultra 5G will be launched equipped with 200MP camera, 180W fast charging, will compete with Motorola and Samsung 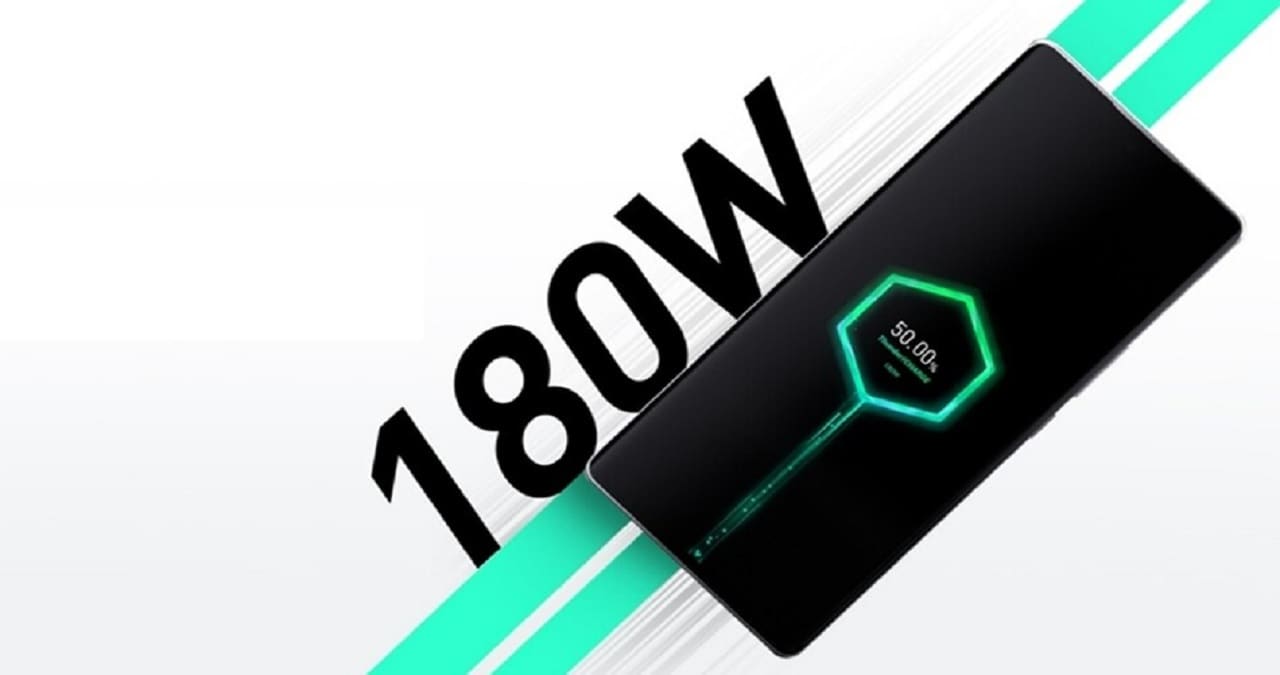 Smartphone maker Infinix may soon bring Infinix Zero Ultra 5G. It is expected that this smartphone will get the first camera of 200 megapixels and 180W fast charging support. It is expected to launch in Africa soon and it has recently been revealed that this phone may also launch in India. Here we let you know about the features and specifications of this smartphone from the price etc.

Tipster Paras Guglani’s Recent Tweet It has been revealed that the Infinix charger with 180W charging has been certified by the Bureau of Indian Standards. The model number of the charger is U1800XIA.

Let us tell you that Infinix introduced 180W Thunder Charge technology in July this year. But as of now, according to the Hong Kong-based company, the 180W charger can charge a 4,500mAh battery from 0 to 50 percent in just 4 minutes. According to the company, the charger will be available for users later this year. Rumors have revealed that the Zero Ultra 5G will be the first Infinix smartphone to be equipped with a 180W charger.

Now that Infinix’s 180W charger has been approved by the BIS authority in India. It looks like the Infinix Zero Ultra 5G will also be introduced in the country. Infinix has not yet confirmed whether the Zero Ultra 5G will come or not.
,

In terms of features and specifications, rumors have claimed that the Infinix Zero Ultra 5G will feature a 6.7-inch AMOLED display with curved edges and an in-display fingerprint scanner. This smartphone will get 12GB RAM with Dimension 920. This phone with 256GB storage will get a 4,700mAh battery which will support 180W fast charging. Talking about the camera, there can be a 32-megapixel front camera in its front. At the same time, a 200-megapixel main camera and a portrait lens can come in its rear. This phone is likely to not have a 3.5mm audio jack. Talk about the price The price of Infinix Zero Ultra 5G in India can be between Rs 25,000 to Rs 30,000.