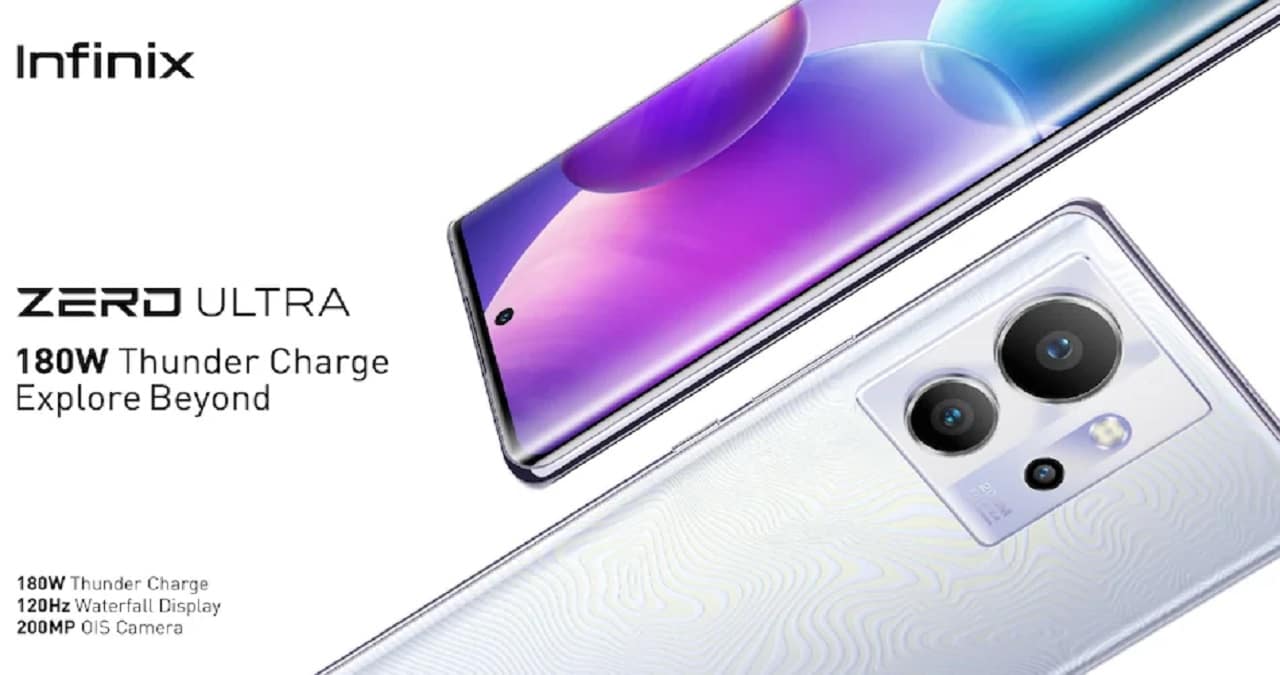 Infinix has launched Infinix Zero Ultra 5G in the global market. In a Twitter post, the company has teased some of the specifications of the smartphone, which include 180W Thunder Charge, 120Hz waterfall display and 200-megapixel main camera sensor. For the processor, MediaTek Dimensity 920 SoC has been given in it. Along with the launch of Infinix Zero Ultra 5G, the company has also announced the space-themed limited edition XBOY Explorer NFT collection.

Talking about the price, the smartphone company according toThe price of 256GB storage variant is $520 i.e. around Rs 42,400 according to Indian currency. Infinix has launched this smartphone in a single variant with 8GB of RAM and 256GB of storage, which can expand up to 5GB of RAM. As a color option, Infinix Zero Ultra 5G will be available in two color variants such as Coslight Silver and Genesis Noir. However, the price and availability of Infinix Zero Ultra 5G varies from region to region. Whether this smartphone will come in the Indian market or not information And the date is not confirmed.