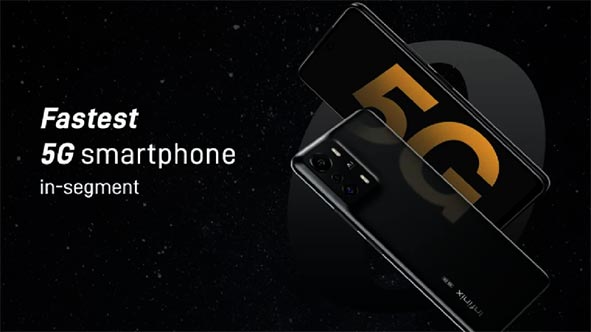 The launch date of Infinix Zero 5G has been confirmed. This smartphone will be launched in India on February 14. This is the first 5G device from the brand. Apart from the launch date, some of its features have also been reported from the Flipkart listing. Triple rear camera setup will be available in Infinix Zero 5G.

Some features of Infinix Zero 5G have been leaked in the Flipkart listing. Triple rear camera setup with 48MP primary lens will be available in the handset. The smartphone will have a 3.5mm audio jack hole. The phone will be launched in two color options.

Infinix Zero 5G handset can come with octa-core MediaTek Dimensity 900 processor. According to leaked reports, the Infinix Zero 5G smartphone works on XOS 10 based on Android 11. It will get a 6.7-inch AMOLED screen, which will come with 120Hz refresh rate support.