Infinix will launch new hot series smartphone Infinix Hot 12, it will be special in this 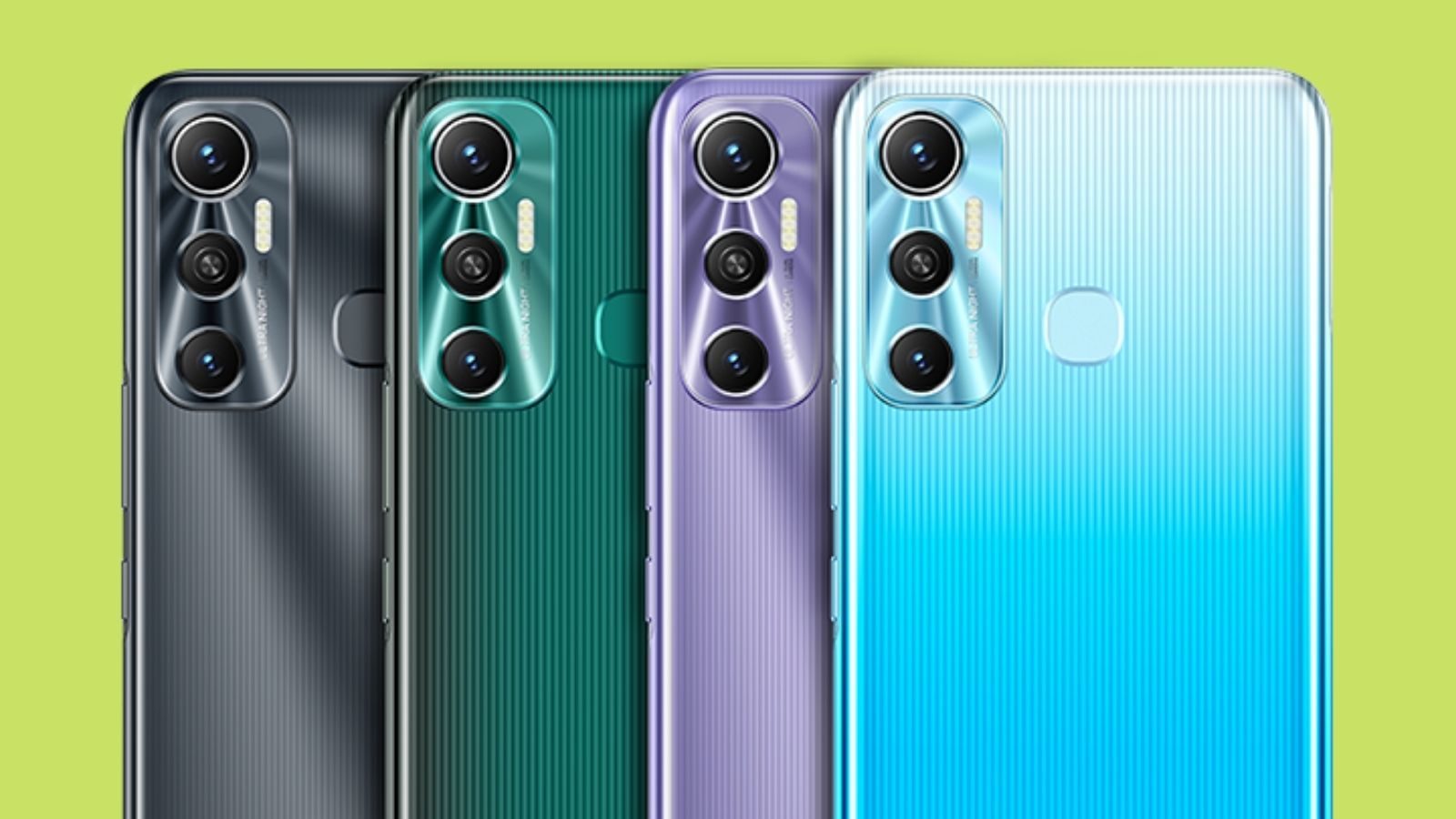 Dum Dum Camera
According to the information, the Infinix Hot 12 smartphone will have a triple rear camera with LED flash. The primary camera will be of 50-megapixels. There will be a 2 megapixel wide and 2 megapixel macro sensor along with it. A 16-megapixel selfie camera can be given in the front of the phone.

The Infinix Hot 12 smartphone will be available in two storage options 4GB RAM + 64GB storage and 6GB RAM + 128GB storage. This phone will come with Android 11.

Infinix Hot 11 Smartphone
Talking about the Infinix Hot 11 smartphone, the price of the phone with 6 GB RAM and 64 GB storage is Rs 8999. The device is available in Emerald Green, Black, Silver Diamond and Purple colors. It has dual speakers. This phone is given 5200mAh battery. Great backup has been given in this battery.

Infinix Hot 11 has an 8-megapixel selfie camera. Along with, dual LED flash light is provided. For safety, face unlock feature has been given in this phone. The phone has a 6.6-inch Full HD + DROP NOTCH display.