Infinix Smart 6: Coming to rule the hearts, this smart smartphone is cheaper than 9 thousand rupees, know launch date and features 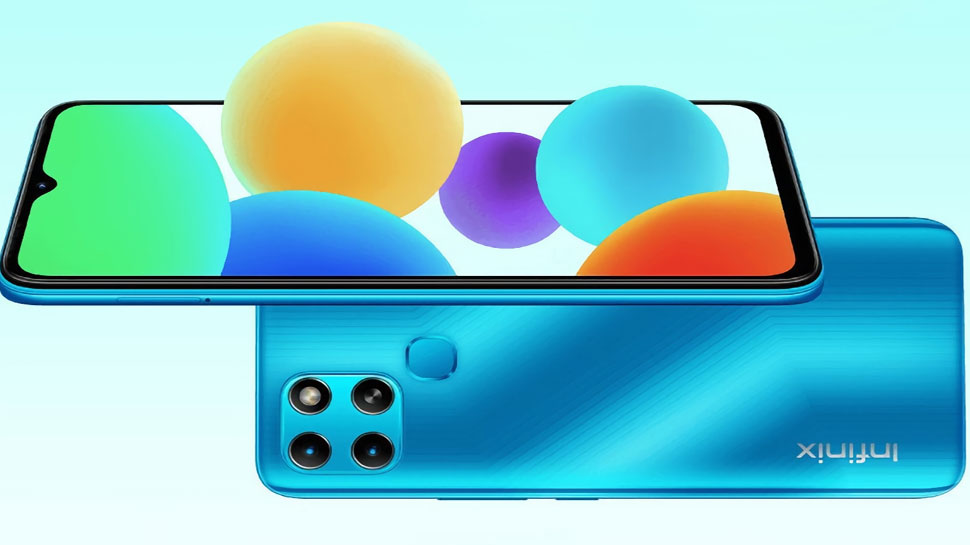 Let us tell you that Infinix India has given this information by tweeting through its official Twitter page that they are going to launch their new smartphone, Infinix Smart 6 in India on 27th April. This smartphone will be sold only on the online shopping platform Flipkart.

In Infinix Smart 6, you will get a 6.6-inch IPS LCD notch display, resolution of 720 x 1,600 pixels, pixel density of 226ppi and peak brightness of 500nits. Let us tell you that this latest smartphone of Infinix will work on Unisock (UNISOC) SC9863A processor.

Other features of Infinix Smart 6

In this new smartphone of Infinix, you will get a dual rear camera setup which will include an 8MP primary camera and a depth sensor. There is also a 5MP front camera for taking selfies and making video calls. Talking about storage, Infinix Smart 6 will come with 4GB of RAM and 64GB of internal storage and you will also get the facility of virtual RAM expansion of 2GB + 2GB in this phone working on Android 11.

Infinix Smart 6 will be equipped with a 5,000mAh battery and 10W charging speed. It can be charged via micro USB port and will come with 4G services and dual SIM support. It has a fingerprint scanner and will come with FaceID support.

Let us tell you that no disclosure has been made regarding the price of Infinix Smart 6, but according to the price at which this smartphone was launched, the price of this phone will be less than 9 thousand rupees.