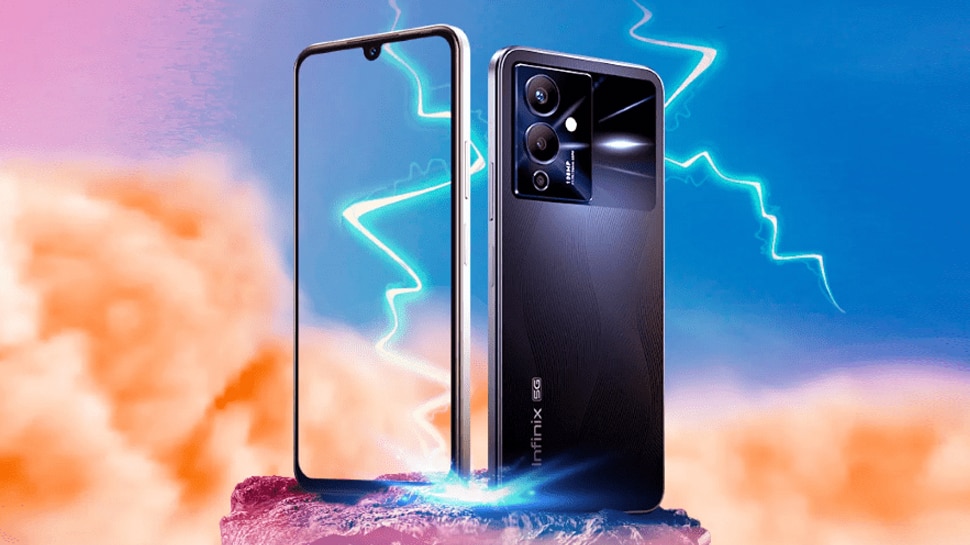 Infinix’s banging camera smartphone is going to be launched. The company has started teasing the arrival of Infinix Note 12 5G series. The design of the phone is being well liked.

Infinix is ​​going to launch a smartphone with a bang camera very soon. The company started teasing the arrival of Infinix Note 12 5G series a few days back. Some of the key features of the handset have been revealed from the teaser. Today Infinix has finally revealed the launch date of its new 5G-enabled smartphone lineup in the country. According to the official teaser page on Flipkart, the Infinix Note 12 5G series will launch in India on July 8.

Two new models will be launched

Though the timing is not mentioned but expect it to become official through social media post at 12 noon or later. The brand is yet to reveal the number of devices in the lineup. There may be at least two handsets but unfortunately, their names are a mystery. Probably, one of them will be called Infinix Note 12 5G, while the other will be Infinix Note 12 Pro 5G.

Talking about the features, this series will come with 108MP primary camera and AMOLED display with Dewdrop Notch. It is not known which model of the Infinix Note 12 5G series will have these features. The frame of the phone used in the teaser will be flat. Its triple camera system will be located on a rectangular island on its rear panel.

Lastly, a USB Type-C port, a speaker grille and a primary microphone hole will be located at the bottom, while the power key and volume rocker will be on the right. Right now there is all the information about Infinix Note 12 5G series. But in the coming time, the models of the series will be known and its features will also be revealed. Then we will tell you about the phone in detail.