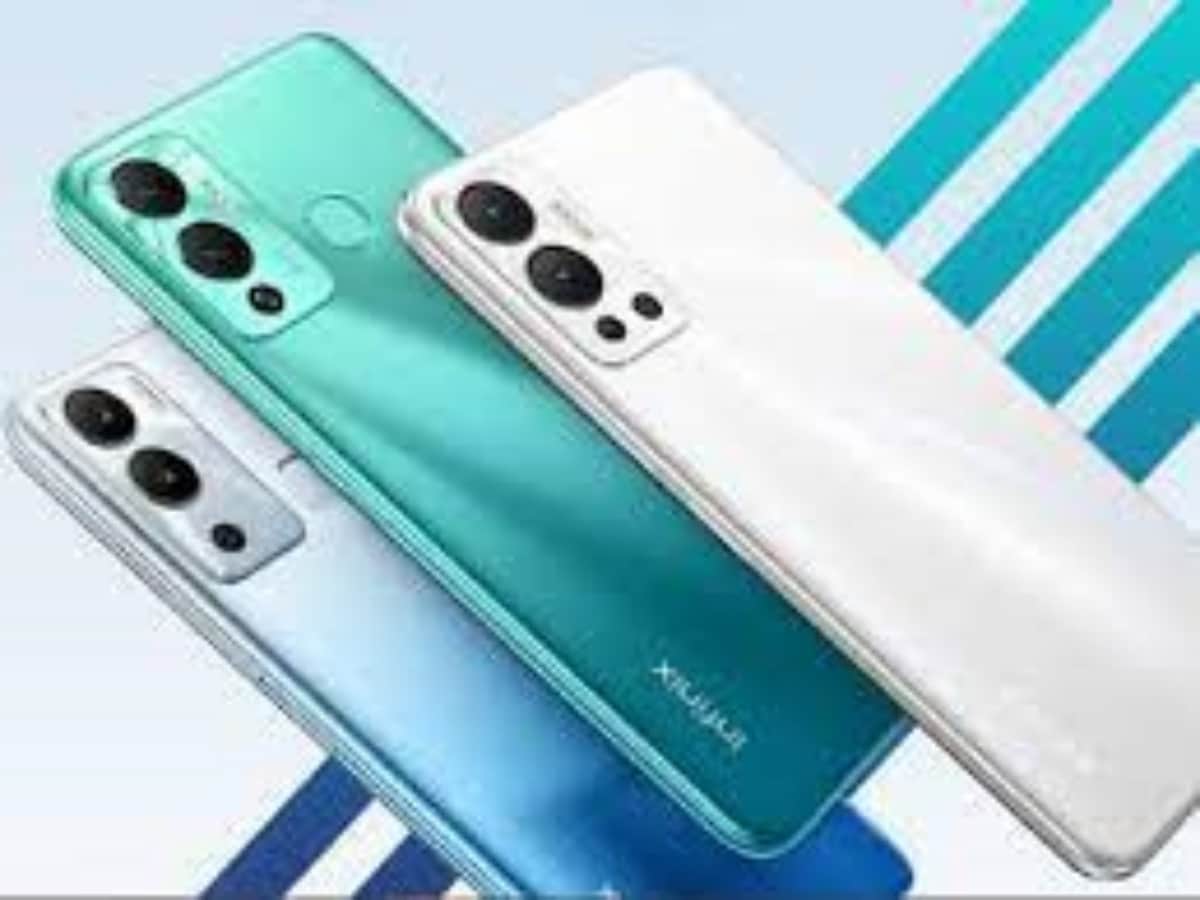 Infinix Hot 12 has been officially launched in India.

The phone has a 50-megapixel triple rear camera setup.

The price of Infinix Hot 12 is less than 10 thousand rupees.

New Delhi. Infinix Hot 12 has been officially launched in India. Infinix has introduced its new smartphone in the entry-level segment. The device packs a large 6.82-inch panel, up to 7GB of RAM and a massive 6,000mAh battery. MediaTek Helio G37 chip is available in the phone. This device will compete with phones under Rs 10,000 from Tecno, Xiaomi, Realme, Poco and Samsung.

Infinix Hot 12 Price
The price of 4GB RAM + 64GB internal storage variant of Infinix Hot 12 is Rs 12,999. However, it is being offered for a limited time at a starting price of Rs 9,499. It is available in four different colors Purple, Blue, Black and Cyan. The device can be purchased from the official website of Flipkart.

Specifications of Infinix Hot 12
The Infinix Hot 12 comes with a plastic body and features a 6.82-inch display. It is an IPS LCD display and has a refresh rate of 90H. Its screen also supports 180Hz touch sampling rate, 460 nits brightness and 90.66 percent screen-to-body ratio.

6000mAh big battery
Under the hood, the smartphone is powered by MediaTek Helio G37 SoC paired with 4GB of RAM and 64GB of internal storage. It comes with 3GB virtual RAM support. It also has a microSD card slot for additional storage. The smartphone packs a massive 6000mAh battery, which supports 18W fast charging. It has a rear mounted fingerprint scanner for security. The device boots on Android 11 OS out of the box.