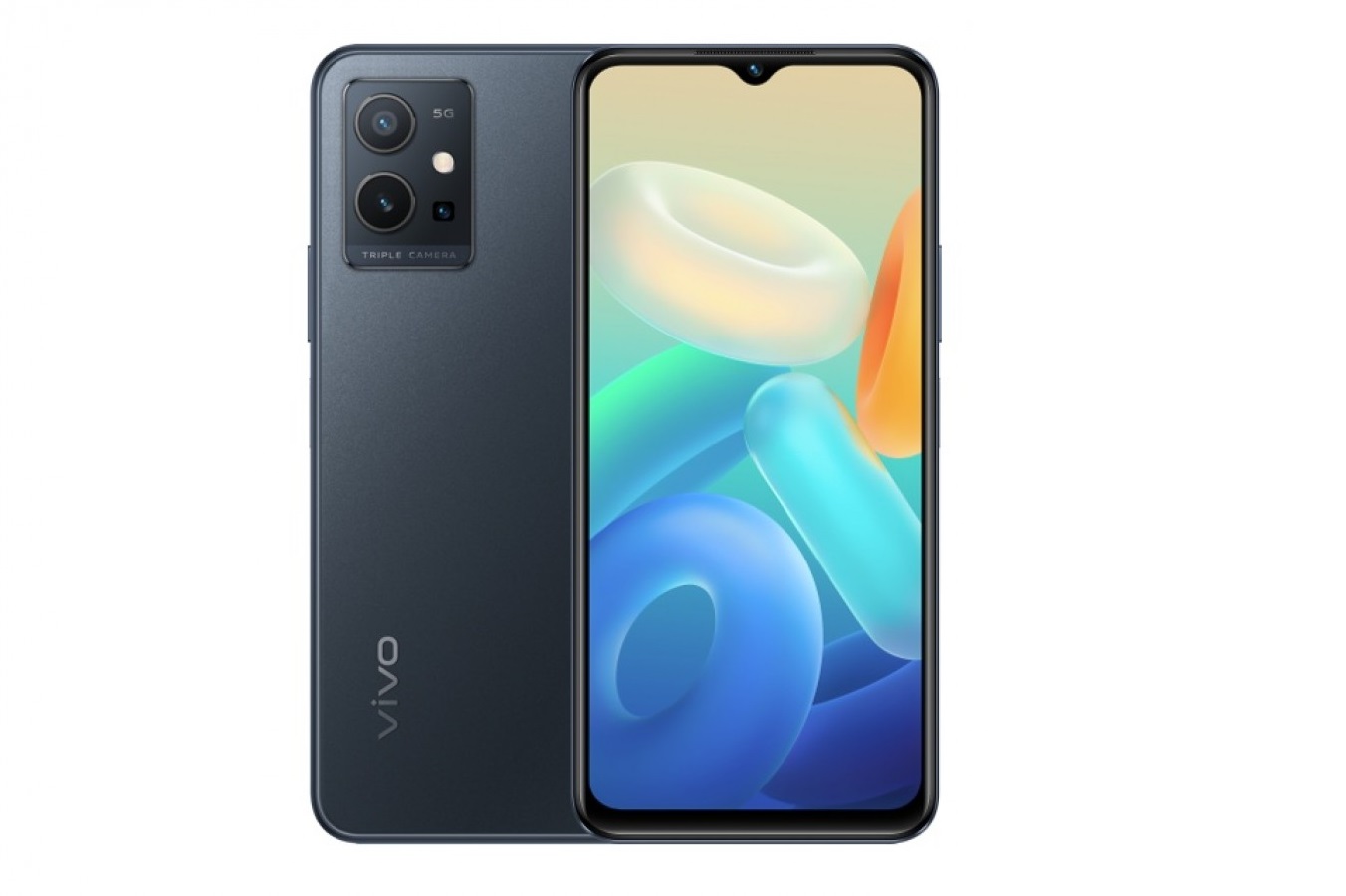 Vivo launched its first phone with a 6,000mAh battery last month, dubbed the Y55s 5G, and now a device with similar specifications has appeared in Taiwan, albeit with a slightly smaller 5,000mAh battery. The device is called Vivo Y55 5G.

The Vivo Y55 5G features the same 6.58-inch FHD+ punch-hole LCD as its sibling, the Y55s 5G, and an 8MP selfie camera. On the back, the phone has a 50-megapixel main camera, as well as two 2-megapixel modules for macro photography and depth information gathering.

The smartphone has a MediaTek Dimensity 700 single-chip system, as well as 4 GB of RAM and 128 GB of flash memory. The device runs on the Funtouch OS 12 shell based on the Android 11 operating system, and a 5000 mAh battery is charged via USB-C at 18 watts.