Inexpensive Redmi 10 2022 is ready for release in Europe and other countries of the world, camera details 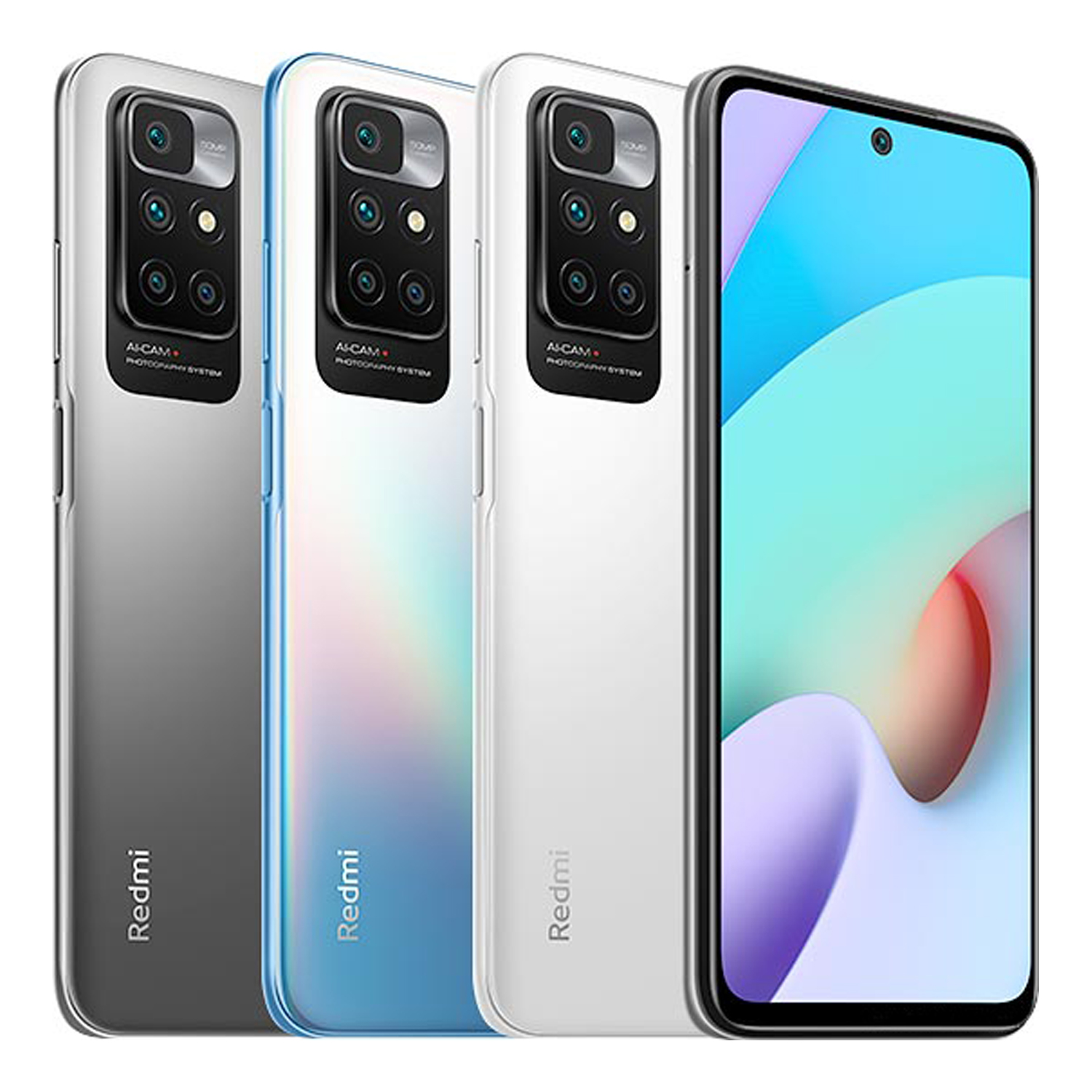 Now the source has revealed details about the smartphone’s camera, which will include a 50-megapixel Samsung S5KJN1 or OmniVision OV50C40 sensor, an 8-megapixel Sony IMX355 sensor and a 2-megapixel OmniVision OV02B1B or GalaxyCore GC02M1B. The informant suggests that this device may be similar to the Redmi 10, which debuted in August.

The previously released Redmi 10 features a 6.5-inch IPS LCD FHD + display with support for a 90Hz refresh rate. The front camera has a resolution of 8 megapixels. The main camera uses image sensors with a resolution of 50, 8, 2 and 2 megapixels. It runs Android 11 operating system with MIUI 12.5 shell.

The smartphone is built on the basis of a single-chip system MediaTek Helio G88, it has 6 GB of RAM and 128 GB of flash memory, as well as a 6000 mAh battery with support for 18-watt charging. The same device is available in India under the name Redmi 10 Prime.