Inexpensive OnePlus TVs on the way 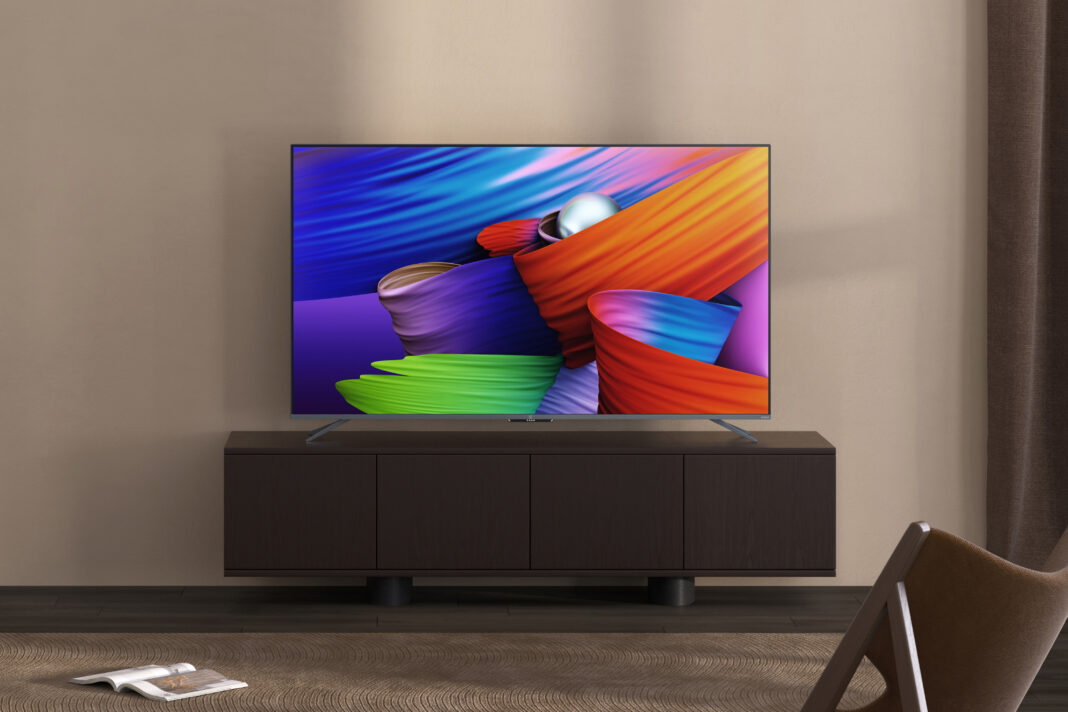 OnePlus CEO Pete Lau previously confirmedthat the flagship smartphone OnePlus 10 Pro will be announced in January. Now there is information that the company will also introduce new low-cost TVs.

Sources say the Chinese smartphone maker is gearing up to unveil new 32-inch and 43-inch smart TVs that will initially launch in the Indian market. OnePlus previously entered the smart TV market in India with its OnePlus Y, OnePlus U and OnePlus Q TVs. In addition, the manufacturer is expanding its presence in the Southeast Asia region.

It is not yet known whether the new TVs will be part of one of the aforementioned lines or whether they will become representatives of a new series.