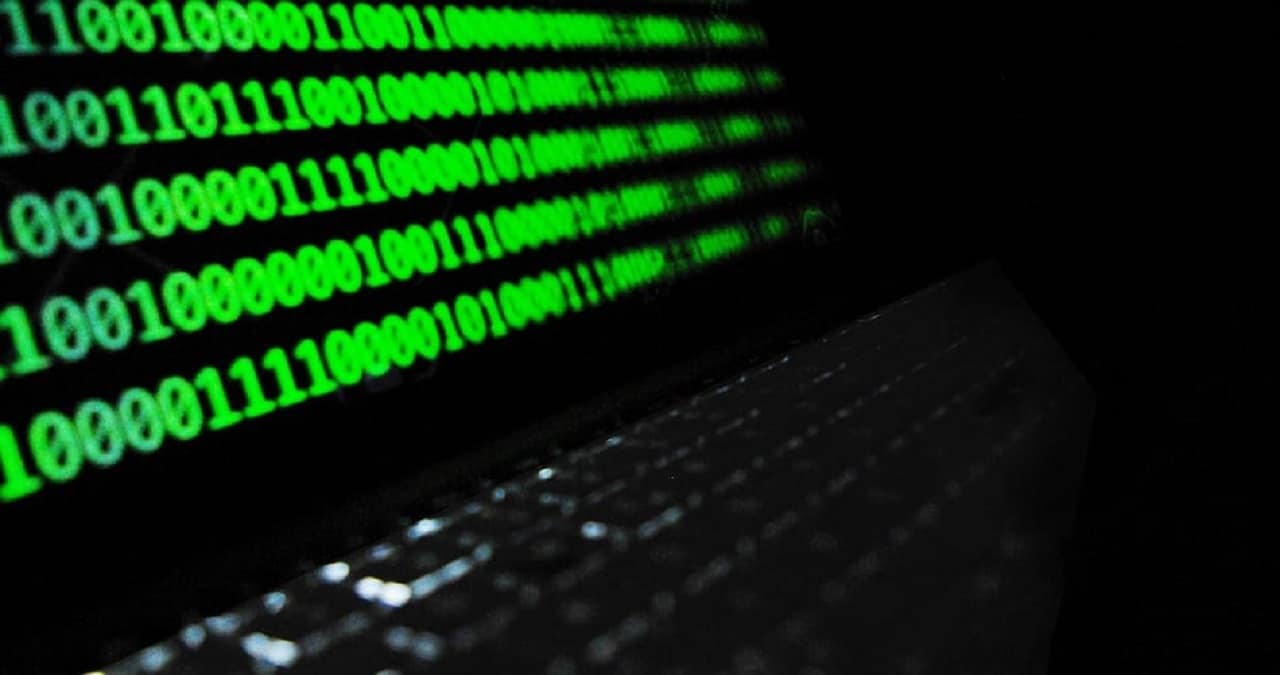 Indore State Cyber ​​Cell has arrested 8th pass fraud in Madhya Pradesh. The criminal stole Rs 2 lakh from a person’s account by posing as an officer of the credit card division. After this the victim complained about the whole incident to the cyber cell. An accused from Jamtara has been taken into custody by the police.

Victim Rajendra Denwal reportedly reported to the Indore Cyber ​​Cell that his credit card was not working after he received a call from the credit card department officer. He asked about the problem and sent a link promising to fix the problem. After this, he got an OTP and Rs 2 lakh was transferred to different accounts. After receiving the message of the transaction, the fraud came to know about it.

The cyber cell started investigation with the help of experts in response to the complaint of the victim. During the investigation, the whereabouts of the accused were found in Jamtara. Then after being caught in Jamtara, the criminal was taken to Indore by the cyber squad. The alleged criminal identified himself as Atul Rana, a resident of Jamtara. He told that he has studied till 8th standard. The criminal confessed to the police that he knows 5 different languages ​​very well. He told that he lives in the village and used to go to Bangalore to commit fraud with his associates. The culprit is currently being interrogated.

According to Cyber ​​Cell’s Investigation Officer RS ​​Tiwari, the culprit is from the village. He used to travel to Bangalore with the help of his companions to cheat people. He has only passed 8th, even after that he knows 5 languages. In his interrogation, many more cases can be found out.