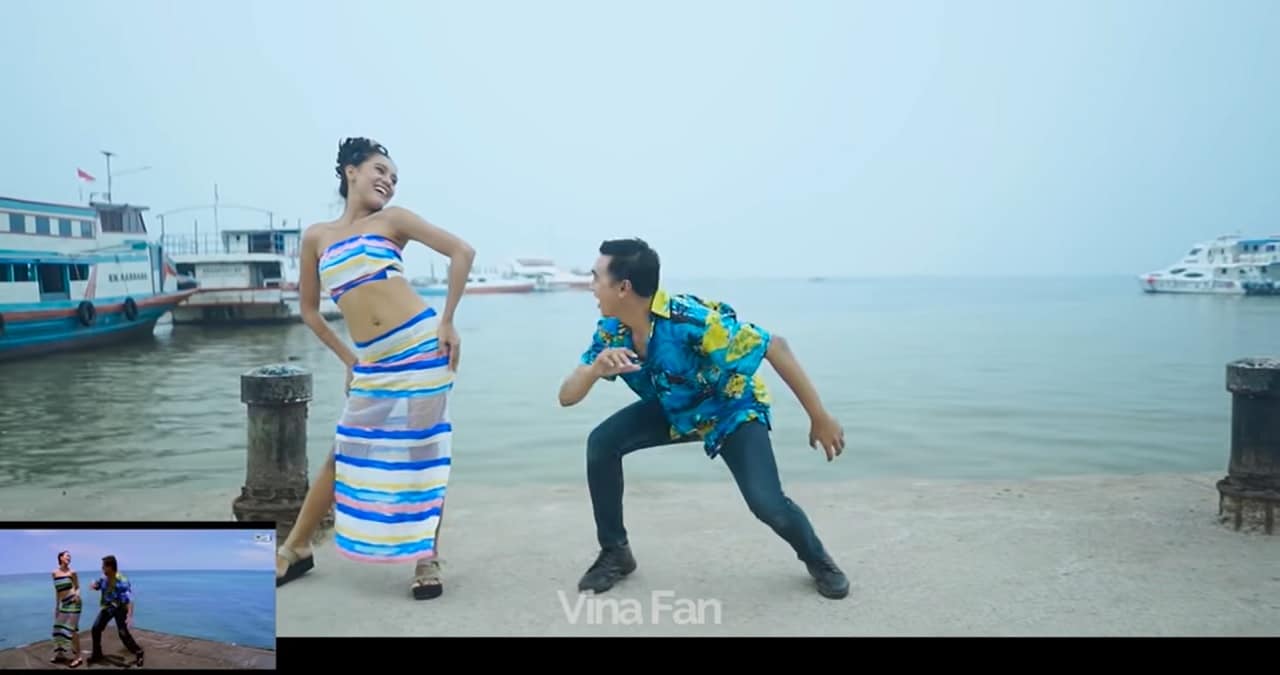 You probably know about the Bollywood film ‘Dulhan Hum Le Jayenge’. If not then today we are telling you that Salman Khan and Karisma Kapoor star Hindi film was released in the year 2000. The film was directed by David Dhawan and was one of the hits of its time. Now the question must have come in your mind that why are we talking about this 22 year old film today in the year 2022. This question is bound to come up. Yes, this is the real issue, because the song ‘Pyaar Dillon Ka Mela Hai’ from the film Dulhan Hum Le Jayenge is going viral again in a new avatar.

youtube But this song is being appreciated a lot and after watching the audience, there is a flurry of comments, in which only praise is visible. One user wrote that ‘Better than unbelievable Salman and Karisma.’ At the same time, another person wrote, ‘What an energetic performance, I liked it and lots of love from India.’ Another user wrote that ‘The song has been beautifully recreated.’ This is not the first song recreated by Veena Fan, but apart from this, many Bollywood songs have been introduced in a new avatar.