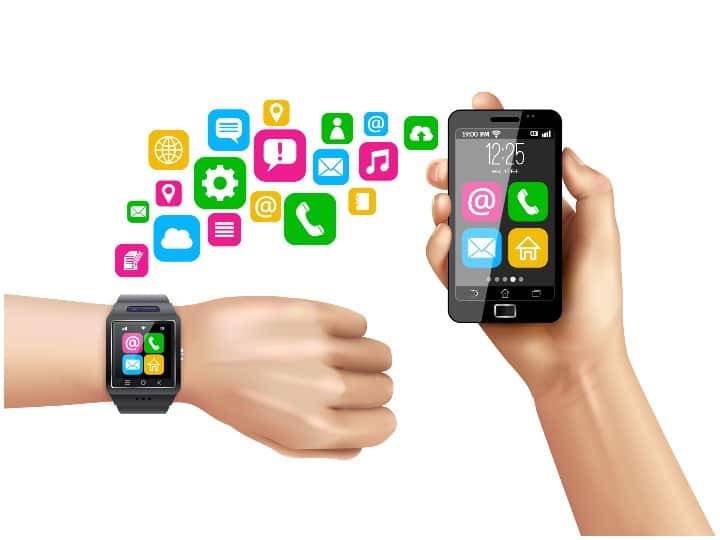 Smartwatch Market Share in India: India’s smartwatch market has registered a growth of more than 300 percent on a yearly basis. At the same time, India has overtaken China and itself has come in second place. Counterpoint Research has presented a new report in this regard. According to this, more watches were sold in India than China.

According to Counterpoint’s Smartwatch Tracker report, the worldwide smartwatch market grew by 13 percent year-on-year in the June quarter. India’s smartwatch market has grown more than four times to 347 percent. With this growth, China has been left behind and itself has reached the second position.

Such increased watch sales
Sujong Lim, Associate Director, Counterpoint Research, says that entry-level brands have driven the Indian market forward. During the June quarter, 30% of models shipped in the Indian market sold for less than $50 or Rs.4000. Lim said that the smartwatch brands of the country launched the watch at a lower price for the users, due to which the sale of the watch has increased.

Why did China lag behind?
China lags behind in this market due to the economic slowdown in its country. In this, major Chinese brands such as Huawei, Imoo and Amazfit have seen a decline. China, which was in second place in the last quarter, has now moved to third place. The same Europe, which was in third place in the previous quarter, has slipped to fourth place due to the Russo-Ukraine war.

These Indian brands dominated
India shipped the maximum number of smartwatches from Fire-Bolt and Noise in the June quarter. Domestic brands Fire-bolt and Noise have become the 4th and 5th largest brands in the world. Fire-Bolt has become the number one brand in India, while Noise remains the second largest brand in India despite a YoY growth of 298%.