India’s first electric sports bike to be launched on November 24, speed up to 150 km/h, bookings started 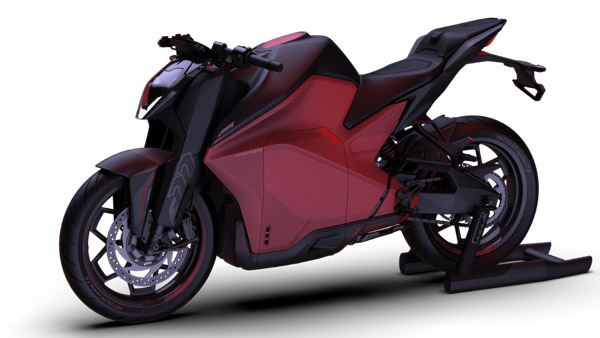 According to the company, the F77 e-bike has been designed after five years of research and rigorous testing. The company has so far received more than 70,000 pre-launch bookings for this bike from 190 countries. The F77 will be offered in three variants – Airstrike, Shadow and Laser.

The company has recently started testing the F77 at its manufacturing facility located in Electronic City, Bangalore. Powered by in-house battery technology, the F77 is a high performance electric sports motorcycle. Its top speed is up to 150 kilometers per hour. It accelerates from 0 to 100 kmph in just 7.5 seconds. It can be driven up to 130-150 km on a full charge. The electric motor in the bike produces 33.5 bhp power and 90 Nm torque.

With this bike, the company is also providing support for fast charging. With the fast charger, the F77 can be charged from 0 to 80 percent in just 30 minutes, while it takes 50 minutes to charge 100 percent. With a normal charger, this bike gets fully charged in 5 hours.

Additionally, it is packed with hardware and software features like dual-channel ABS, adjustable suspension, multiple drive modes, regenerative braking. Over the past year, Ultraviolette has tested the F77 in various terrain and weather conditions across the country. The company says that the bike will be made available to the customers only after successful testing and testing.

The Ultraviolette F77 will be the first performance-oriented electric sports bike in the Indian market. This bike will be launched in an attractive sporty look with many smart features. Currently, there is no other electric bike in India with these features. The ex-showroom price of Ultraviolette F77 can be Rs 3-3.5 lakh.