India’s first electric motorbike Komaki introduced, know the price of a bike that can run 220km in a single charge 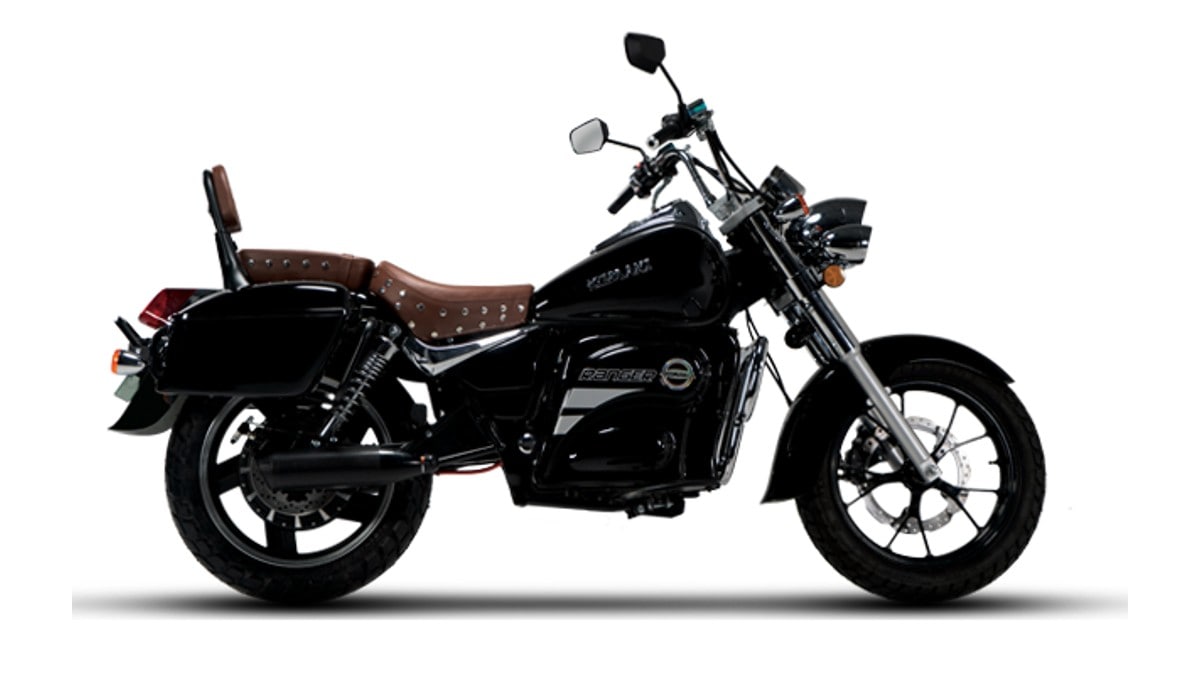 The Komaki Ranger electric motorbike has been launched in India. This motorcycle is India’s first electric cruiser bike. The company says that users will be able to take a riding experience like a bike with IC engine in it. The bike has a battery with 4kW power, which is enough to support its rugged features. Komaki Ranger Electric Cruiser Bike is available in three color options in India.

The company has launched the Komaki Ranger cruiser bike at a price of Rs 1.68 lakh. It can be purchased from 26 January 2022 by visiting the company’s official dealerships. It comes in three color options – Garnet Red, Deep Blue and Jet Black.

Talking about the features of the Komaki Ranger electric cruiser bike, many modern features are seen in it, including Bluetooth enabled sound system, side stand sensor, cruiser control feature and anti-theft lock system. Shiny chrome LED headlamps have been given in the Komaki Ranger. There are indicators on the side of the headlamps which are based on the retro theme.

This luxurious bike with cruiser design has been given a powerful motor of 4000 watts for power. This is the largest battery offered in any electric two wheeler. Expectations also increase from the range of the bike with the powerful battery. The company claims that the range of the Komaki Ranger Electric Cruiser can go up to 220 km in a single charge. It has been said about the bike that it is fully capable of on-road rides as well as off-road rides. It can provide a smooth ride over a wide range of terrains and can be driven in different weather conditions.

The Komaki Ranger bike gets wide handlebars, features like a single pod instrument cluster apart from dual storage boxes and anti-theft lock system. It has a built-in Bluetooth sound system, so that music can be enjoyed along with the ride. Apart from being an electric motorbike, the Komaki Ranger is also a cruiser bike. Equipped with attractive features at a price of less than 2 lakhs, this powerful motorbike looks quite affordable. Due to the increased demand in the EV market, the segment of electric bikes is going to be quite popular in the coming times.