Indians also want to go to space as tourists. The country is going to develop this direction 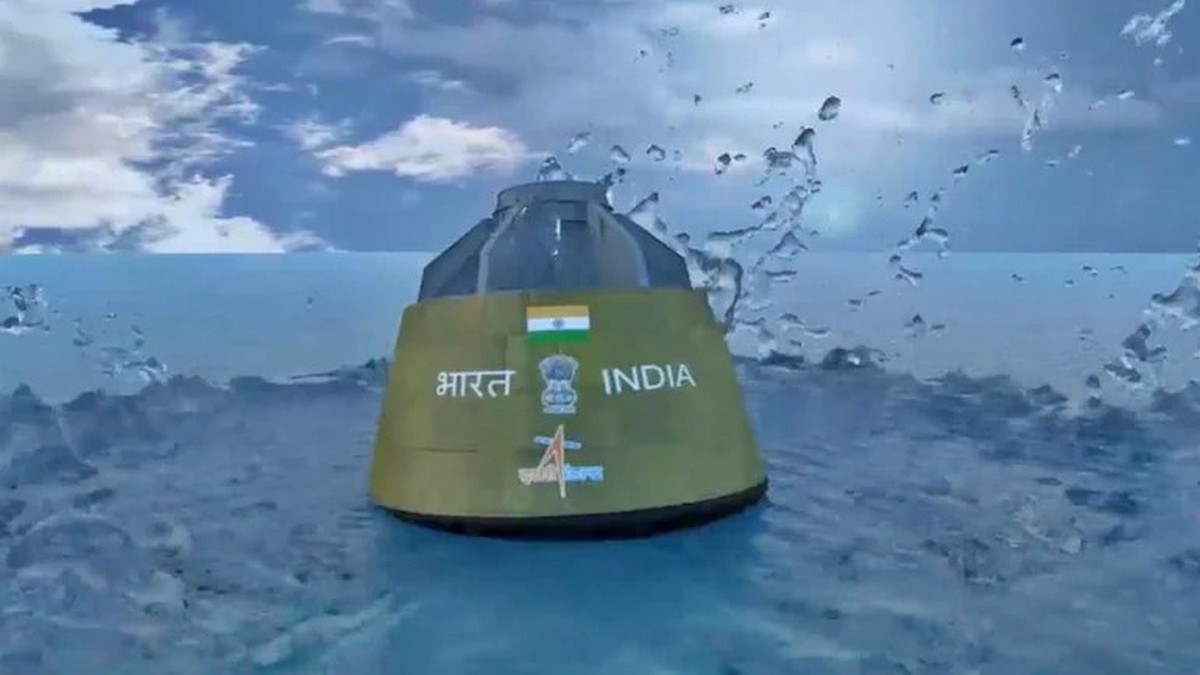 The source says that ISRO is in the process of developing the country’s capabilities in this area by demonstrating the capabilities of manned space flights to low Earth orbit. In what form all this should be implemented has not yet been specified.

And this is not surprising, given that India, although it has been a space power for quite a long time, has not yet launched its own astronauts into orbit on its own. The corresponding mission is just in the process of implementation. In particular, four astronauts will be sent into space in the Gaganyaan spacecraft, developed by the Indian company Hindustan Aeronautics Limited.

Returning to space tourism, it is worth noting that the source speaks of fast tourist flights. At the same time, low Earth orbit implies exactly the flight into space, since it starts from about 150 km. That is, we are talking about a full-fledged space flight, and not suborbital, as is the case with many companies that are now working in the space tourism industry.