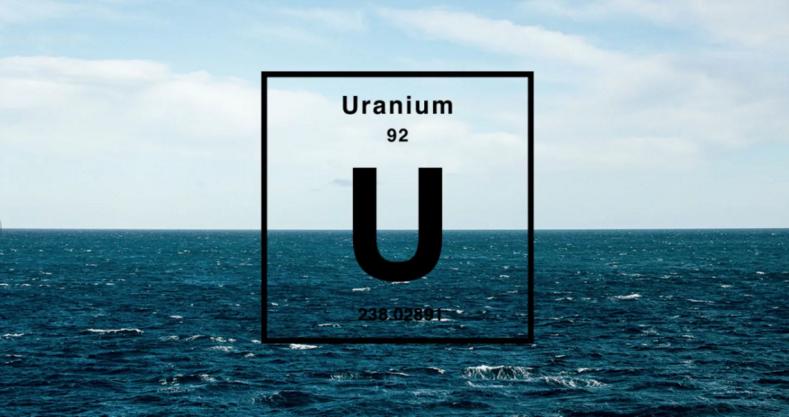 Indian scientists have created a filter for extracting uranium from sea water with a record monthly efficiency. The article was published in the journal Energy & Environmental Science.

Engineers have created an ionic macroporous filter with several functional groups on an organometallic framework. Its action was tested on sea water collected from the Arabian Sea in Mumbai. The adsorbent showed a record uranium absorption capacity of 28.2 mg per gram in just 25 days. This is an absolute record among all commercially available filters reported so far.

Large-scale mining of uranium from seawater is now more necessary than ever due to rising energy demand and global climate change. But the deposits are almost depleted, and the new highly selective and fast absorbent could be a potential candidate for the efficient extraction of uranium from natural seawater.

The work was carried out by employees of the Indian Institute of Science Education and Research, the Center for Nanoscience and Nanotechnology, as well as the Center for Water Research.