Indian Railways: You will not be able to read the spelling of the railway station with the biggest name of India in the first attempt, if you do not get dizzy then say! 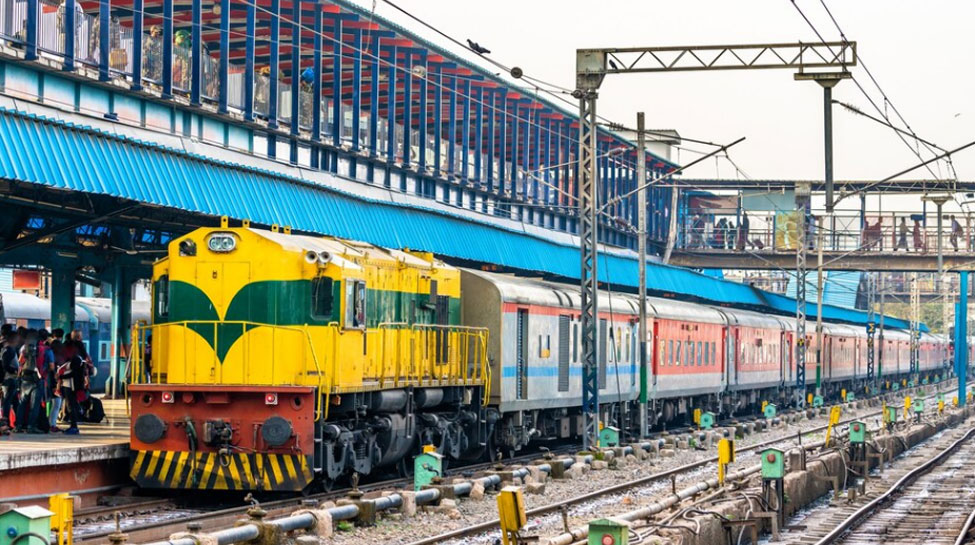 IRCTC Ticket Booking
Explain that the station of which the railway station is the longest spelling in India is named Venkatanarasimharajuvaripeta. You may not have read the name of this station in the first place. This spelling has a total of 28 English characters. The code of this railway station is VKZ and it comes in Southern Railway.