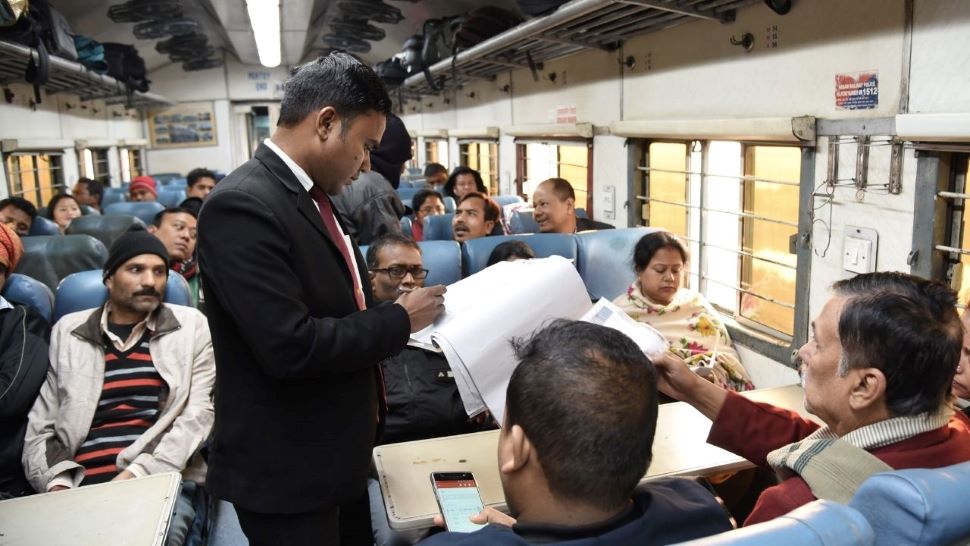 Platform Ticket Rules: If you are also returning after the festival and you are not getting tickets in the train, then do read this news. Now you can travel on the train without even a ticket. Let us know about this railway facility.

According to the information given on the railway website, if you do not have a reservation and you have to go somewhere by train, then you can board the train only by taking Platform Ticket Rules. You can get tickets made very easily by going to the ticket checker. This rule (Indian Railways Rules) has been made by the Railways itself. For this you have to contact TTE immediately after taking platform ticket. Then TTE will make ticket to your destination. Not only this, you can also make card payment to TTE.

Option even if the seat is not vacant

If the seat is not vacant in the train, TTE can refuse to give you reserved seat but, cannot stop you from traveling. If you do not have a reservation, in such a situation, you can get the ticket made by paying the full fare of the journey along with a penalty charge of Rs 250 from the passenger. These important rules of railway that you must know. These rules are of great use to you.

Know the value of platform ticket

Platform Ticket (Benefits of Platform Ticket) makes the passenger eligible to board the train. With this, the passenger will have to pay the fare from the same station from where he has taken the platform ticket. While charging the fare, the departure station will also be considered as the same station. And the biggest thing is that you will have to pay the fare of the same class in which you will be traveling.

In this case your seat is