Indian Railways Rule: If goods stolen during train travel will get compensation, know the rules and method 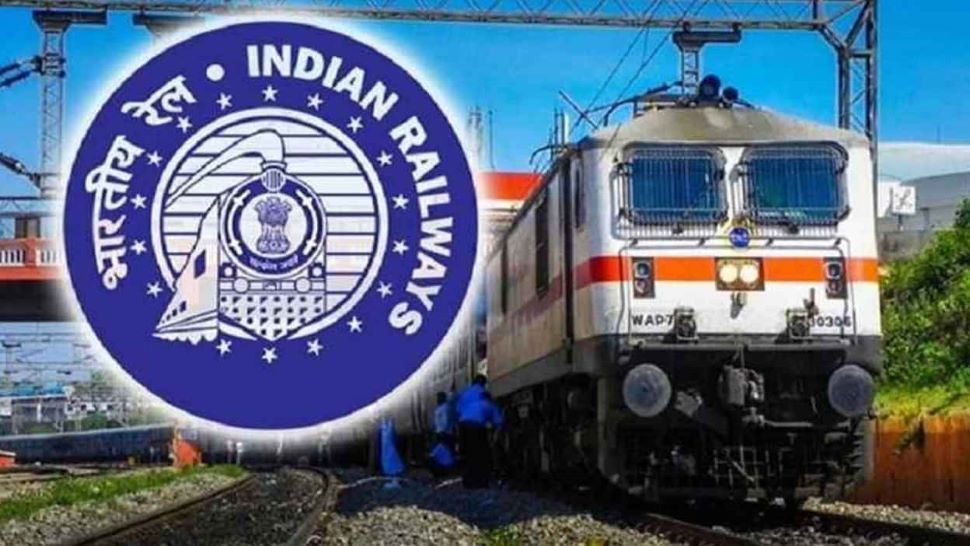 There are many such rules of Indian Railways about which 80 percent of the passengers do not know. Let us tell you that if your luggage is stolen during the journey, then you can claim for compensation. Let us know its rules and method.

New Delhi:  If you also travel by train, then there is news of work for you. For the convenience of the passengers of Indian Railways, there are some special rules about which it is very important for you to know. Actually, 80 percent of the passengers traveling by rail do not know these rules.

Let us tell you that if your luggage is stolen during the journey, then you can get compensation for it. You can claim compensation for your belongings. Not only this, if your goods are not received within 6 months, then you can also go to the consumer forum. There are many rules that you need to know about. If you know about these rules then you will not have any problem during the journey.

Law of compensation for theft of goods

According to the rule of the Supreme Court, if your luggage is stolen while traveling in the train, then you can go to the RPF police station and file a report. Also, at the same time, you also fill a form. It is written in it that if your goods are not received for 6 months, then you should also complain in the consumer forum. Not only this, by estimating the cost of the goods, the Railways pays its compensation. By which your loss will be compensated.

Will not be able to travel on waiting ticket

If you have a waiting ticket then you cannot travel in the reserved coach of the train. If you are caught while traveling, you will have to pay a fine of at least Rs 250 and then travel in a general coach from the next station. But if the tickets of two out of four passengers are confirmed, then after taking permission from TTE, the remaining two people can go to their seats.

In this situation penalty will have to be paid

If you do not have a ticket during the journey, then under Section 138 of the Railway Act, strict action can be taken against you. Under this section, the fixed simple fare from the railway for the distance traveled by you or the fixed simple fare for the distance covered from the station from where the train has left and a penalty of Rs 250 can also be taken. If you have a lower class ticket then the difference in fare will also be charged.

Apart from this, if a passenger is caught traveling by tampering with the ticket, then a case will be registered under Railway Section 137. In this, the passenger can be punished with imprisonment of 6 months, a fine of 1000 rupees or both.