Indian Railways: Railways has brought a tremendous plan! Wasteful expenditure of Rs 1200 crore will be stopped 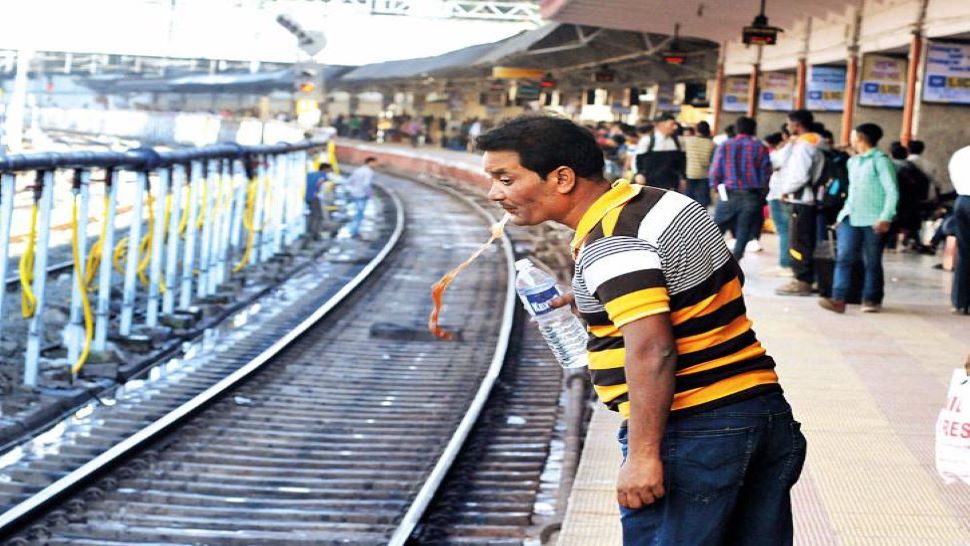 Spitting at Railway Station: There  is important news for railway passengers. Now your train journey will be more enjoyable. Railway has brought a tremendous plan to keep the station and train clean. Despite the strictness during the Corona period, the habit of people spitting at the railway station and platform or in any public place has not been controlled. But now the Railways has found a unique way to control these habits. Let us know about this idea of ​​railway.

Railway has come up with a unique innovation to curb this habit of people at stations and platforms. You will be stunned to know that every year Indian Railways spends Rs 1200 crore to clean the stains and marks caused by the spitting of paan and tobacco eaters. That is, due to a bad habit, 1200 crore rupees are spent unnecessarily.

How will a spittoon with a pouch work?
Railway’s 3 zones – West, North and Central Railway have given a contract to a Nagpur-based startup Easypist for this. The specialty of this spigot is that any person can easily keep it in his pocket. With the help of these pouches, the passenger can spit anywhere anytime without any stain. That is, now Rs 1200 crore will not be wasted.

How does this pouch work?
Let us tell you that these biodegradable pouches can be used 15-20 times. Actually, it turns the spit into a solid substance. Once fully used, these sachets are put in the soil, after which they dissolve completely. That is, there is no relief from the danger of pollution. Let us inform that the startup company of Nagpur has started installing these vending machines at the stations. He has tied up with Nagpur Municipal Corporation and Aurangabad Municipal Corporation.