Indian Railways: How to get confirmed lower berth while booking train tickets? IRCTC told the rules 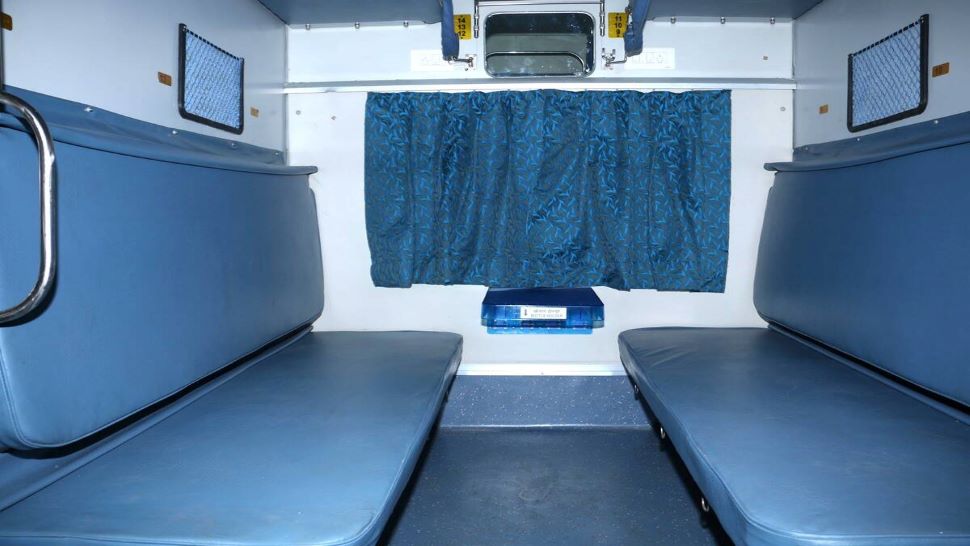 New Delhi: Indian Railways:  There is important news for the passengers traveling by rail. In rail travel, there is often a problem regarding tickets and berths. If you also want a lower berth during the journey, then this news is of great use to you.  Actually, senior citizens are given priority of lower berth while traveling in trains by Indian Railways . But there are times when the lower berth is not available even after requesting for senior citizens during ticket booking. This makes it difficult for them to travel. But now you do not have to worry about the lower berth. IRCTC has told how you will get confirmed lower berth?

Senior citizens will get lower berth

Actually, a passenger on Twitter asked the question to Indian Railways that why is this so, it should be corrected. The passenger has written tagging Railway Minister Ashwini Vaishnav that what is the logic of running the seat allotment, I had booked tickets for three senior citizens with lower berth preference, then 102 berths were available, despite that they were given middle berth, Upper berth and side lower berth were given. You should repair it. On this, the Railways also responded by tweeting.

What was the reply of IRCTC?