Indian Railways: Good news for railway passengers! These people can get discount in train fare again 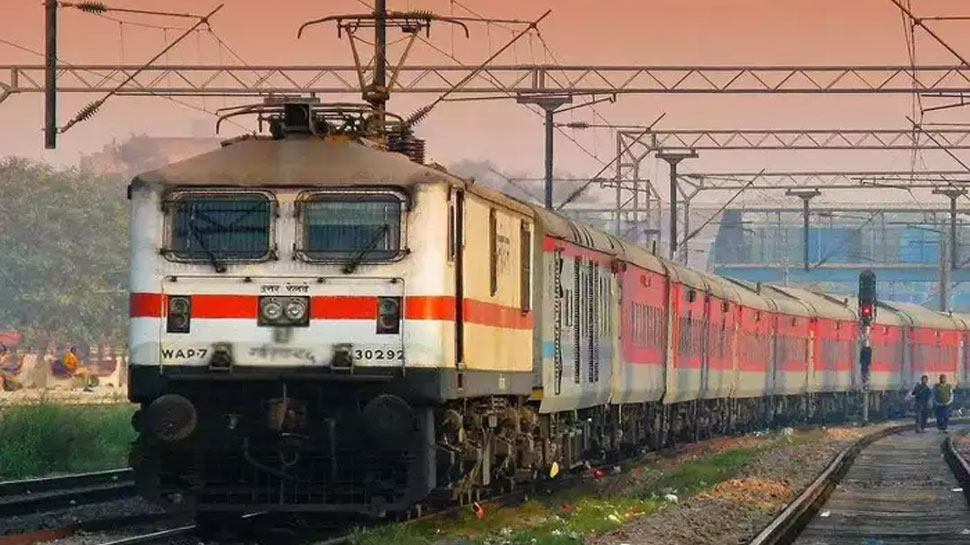 New Delhi: The round of brainstorming has started once again regarding the discounts available to senior citizens in train tickets. The Ministry of Social Justice and Empowerment has sought information from the Railways in this regard. In fact, with the easing of the threat of Kovid-19 and normalization of all other activities in the country, the demand for reinstatement of concession in train travel by train to senior citizens has once again started rising. The Ministry of Social Justice and Empowerment is playing an active role in reducing the pressure. The government is trying to ensure that there is no financial pressure on the railways and concessions can also be given.

According to a report, at present such unclaimed amount in the country is more than 1.25 lakh crore and till now many schemes related to senior citizens have been operated from this fund at present. At present, in view of the demand of organizations associated with senior citizens, the Ministry of Social Justice and Empowerment has sought necessary information in this regard from the Railways, after which the central government will work on the further strategy.

This service is closed since 2 years

In view of the poor financial condition during the Kovid epidemic, the Railways had stopped concession in fares for all except three categories, including senior citizens. However, there is no clarity on when this facility will be restored. But in view of the way the pressure is increasing from the senior citizens, it is expected that a decision will be taken on it soon. At present, the number of senior citizens in the country is about 14 crore.

Railway Minister had said this thing