Indian Railways: Do not take these 4 things in the train even by mistake, you will reach jail directly with insult; have to pay a heavy fine 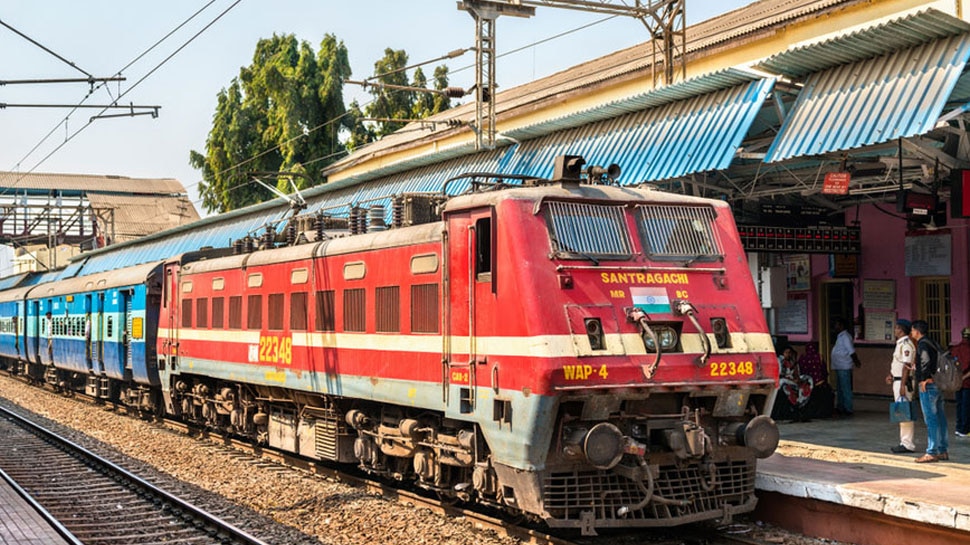 Indian Railways Interesting Facts: We often carry more luggage than bus and flight when traveling by train. However, if your item is more visible then TTE can also impose a penalty on you. Carrying 3 things during the journey in the rail is completely banned. If TTE finds them during checking, there will be direct jail and heavy fines will have to be paid separately. Let’s know what those 4 things are, which we should never take on a train.

Carrying acid bottle in train (Indian Railways ) is completely banned. If a journey is caught doing so, it can be arrested immediately under Section 164 of the Railway Act. Under this section, you can get a fine of 1 thousand rupees or imprisonment for 3 years for carrying a bottle of acid. So try never to make such a mistake in the train.

People working elsewhere often carry their stoves and cylinders along during homecoming. It is illegal to carry gas cylinders and stoves in a train under the Railway Act. If someone feels compelled to do so, then only the empty cylinder can be taken by obtaining prior permission from the railway. Jail and strict fines may be incurred if a filled cylinder is found.

Carrying firecrackers in trains (Indian Railways ) are completely banned. An explosion of firecrackers can cause fire and loss of fire in the train. If a person is found carrying a firecracker in a train, strict action can be taken on it. He can be sentenced to jail along with heavy fines. So, you too should never make such a mistake and do not take firecrackers in the train.

You cannot carry swords, knives, spears, kattas, rifles or any other deadly weapon except for licensee weapons in train (Indian Railways). If you do so, action can be taken immediately by filing a case under the Railway Act and Arms Act. Which you will have to bear the brunt of. In such a situation, it would be better to travel only by making distance from such weapons.

(Disclaimer: The information here is based on household prescriptions and general information. Do take medical advice before adopting it. digitnews.in does not confirm this.)