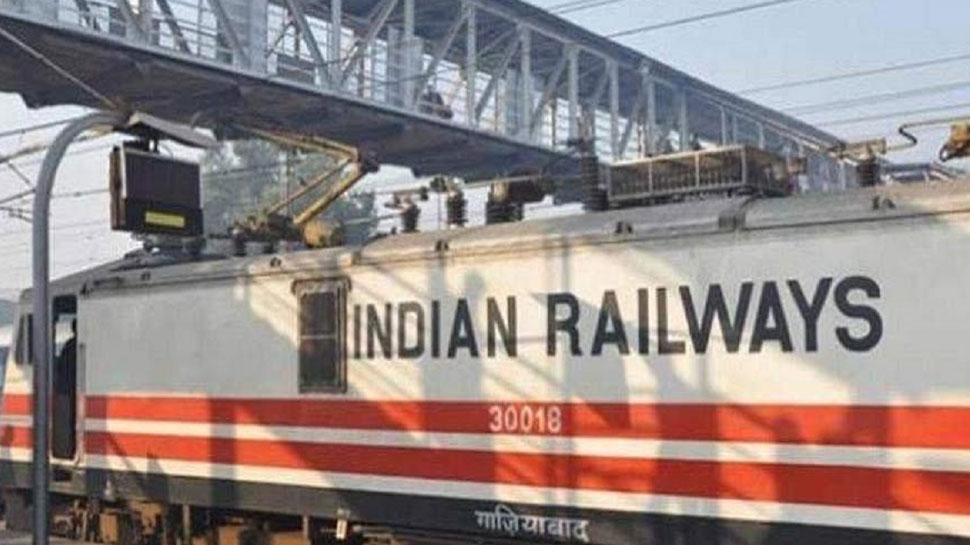 Indian Railways Latest News: Traffic traffic has been destroyed due to dense fog and cold in different countries of the country. Pichle the in UP roadways had decided to stop operating the buses from 8 to 8 am, keeping in mind the growing accidents in the fog. The dense fog has also affected the rail traffic in Delhi-NCR. More than 15 trains coming to Delhi are running late. These trains are running at their destination with a delay of two to four hours.

Time of two trains also changed
The time of two trains has also been changed due to dense fog from the railway side. Actually, long distance trains are often late in the fog, due to this, travel is very troublesome. Even after arriving at the station at the right time, the train is getting after waiting for hours. Let us know about the trains that have changed in time and which are running late.