Indian Railways: A big breach in the data security of Railways, hackers stole personal information of 3 crore passengers! Have you booked your ticket too? 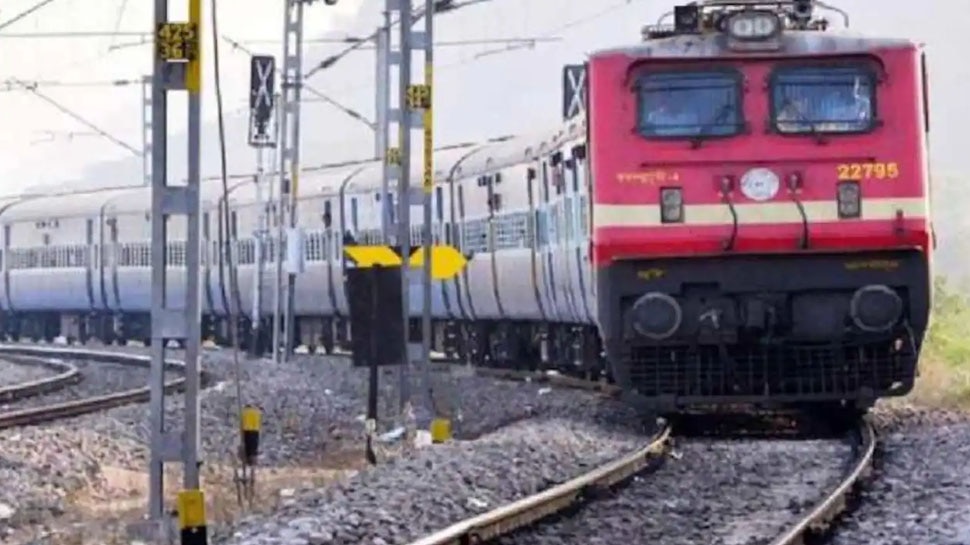 Indian Railways Data Breach: Sensational news is coming out of Indian Railways. Cyber hackers have stolen the data of 3 crore people who have booked tickets in the railway. This includes many very personal information including their email ID, mobile number, address, age and gender. Now this data is being sold through Darkweb. No authorized statement has been made by the Railways on the incident yet. But this incident is considered a major dent in the cyber security of the railway after Delhi Ames.

Cyber data stolen on this day

Hacker Group says that it has received many very personal information including email, mobile number to 3 crore people who have booked tickets in the railway. Not only this, Hacker claims that he has also stolen official email accounts of several government departments (Indian Railways Data Breach). These government email accounts have also been put on Darkweb to sell.

According to sources, how the cyber hacker (Indian Railways Data Breach) did this work and how it was accessed by breaking into the railway’s servers, No information has been revealed about this yet. Railways have also kept silence on this major incident of data breech and have not commented till now.

According to the report, cyber hackers have not only stolen passenger data (Indian Railways Data Breach ) but have also claimed tampering in the railway website. Now that tampering has taken place with the booking portal of IRCTC or has been broken in the website of Indian Railways, there is no confirmation yet.

This is not the first time cyber hackers have thus made a dent in railway data (Indian Railways Data Breach). Earlier in the year 2020, hackers had stolen personal data of 90 passengers while carrying out a similar incident. This included essential information such as their name, address, mobile number and email ID. Now after 2 years, hackers have cleared hands on data of 3 crore passengers.