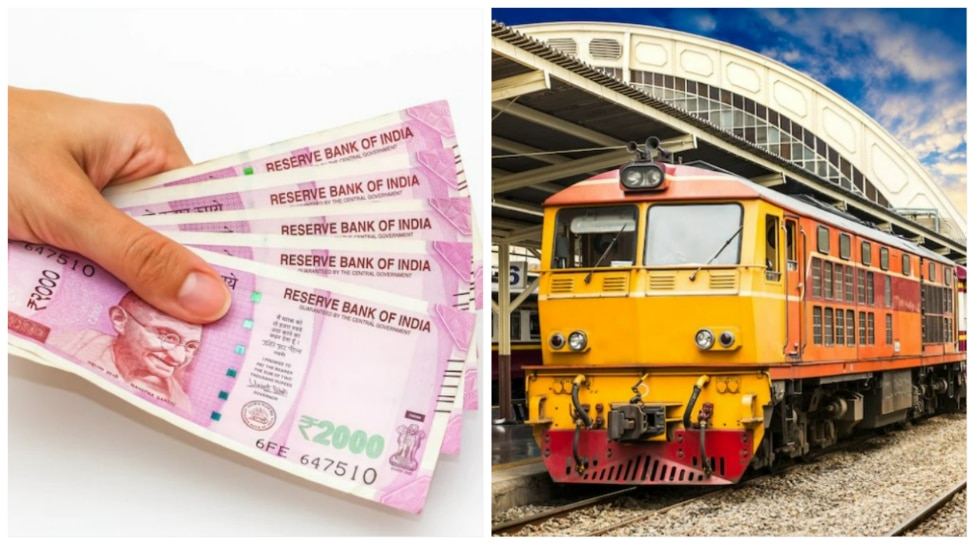 Train Running Status: The sitting MP is eligible for free travel in first class air-conditioned class or executive class of Railways. Their spouses can also travel free of cost with certain conditions.

Railway Ticket Booking: Due to the facility of free travel in trains to the present and former members of the Lok Sabha, a burden of Rs 62 crore has been incurred on the exchequer in the last five years. According to the information received under the Right to Information (RTI), during the global epidemic of Corona, about 2.5 crore rupees have been spent on such trips in 2020-21.

Free travel
The sitting MPs are eligible for free travel in first class air-conditioned class or executive class of railways. Their spouses can also travel free of cost with certain conditions. Former MPs are also eligible to travel for free in AC-2 tier with any of their companions or in AC-1 tier alone. Madhya Pradesh’s RTI activist Chandrashekhar Gaur had sought information in this regard.

In response to this, the Lok Sabha Secretariat told that it received a bill of Rs 35.21 crore from the Railways in exchange for the travel of the sitting MPs in 2017-18 and 2021-22 . At the same time, a bill of Rs 26.82 crore has been received for the travel of former MPs. The RTI reply said that MPs and former MPs also used railway passes in the year 2020-21 in the outbreak of the epidemic, their bills were Rs 1.29 crore and Rs 1.18 crore respectively.

Ban on exemption The
railways has banned many exemptions given to different categories of passengers including senior citizens, due to which there is resentment among some sections. The move to end subsidies given to senior citizens has also been criticized.