Indian Idol 13: This contestant got the least votes, the journey ended in the show 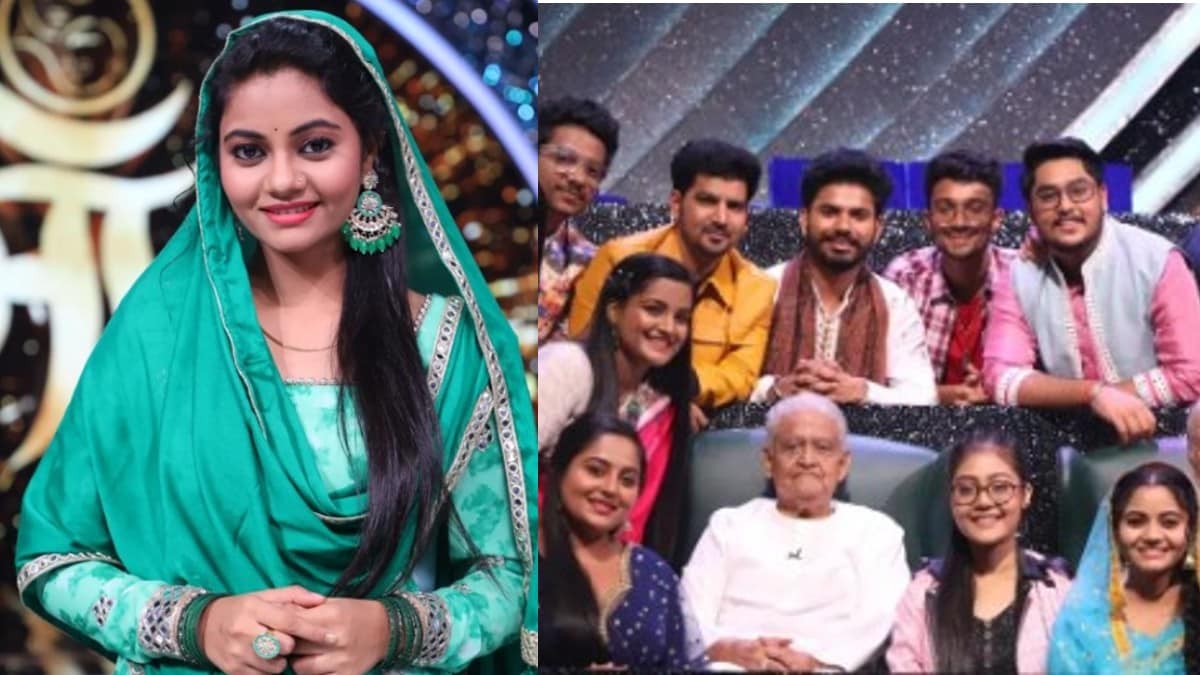 Indian Idol 13: In Indian Idol 13, a contestant who impressed with her voice has been evicted. The Indian Idol show is entertaining people a lot these days. In the show, all the contestants are entertaining the judges and the audience fiercely with their voices, songs. Recently producer-director Subhash Ghai also came on the show. Everyone sang songs from his films, which impressed Subhash Ghai. However, this Sunday the journey of a contestant ended with this show.

All the 12 contestants present in the show gave strong performances. Everyone stunned the judges of the show Himesh Reshammiya, Neha Kakkar and Vishal Dadlani with their voices. Guest Subhash Ghai who came on the show also praised his voice a lot. But the journey of Rupam Bharnaria, one of the 12 contestants, ended yesterday. Show over from Rupam had to leave the show due to getting the least number of votes.

The show got 11 top contestants

In the last episode, Anushka Patra, Rupam Bharnaria and Chirag Kotwal were among the bottom 3. But Rupam got the least number of votes. Due to this he had to go home from the show. Now a total of 11 contestants are left in this show. These include the names of Navdiv Wadali, Shivam Singh, Rishi Singh, Vineet Singh, Chirag Kotwal, Senjuti Das, Anupka Patra, Devoshmita Roy, Kapya Limaye, Sonakshi and Bidipta Chakraborty.

Producer-director Subhash Ghai, who came on the sets of Indian Idol 13, shared many interesting stories related to his films with the judges and contestants. Also he talked about his production house. He told that his production house Mukta is named after his wife. He also shared the experiences of working with many big stars.