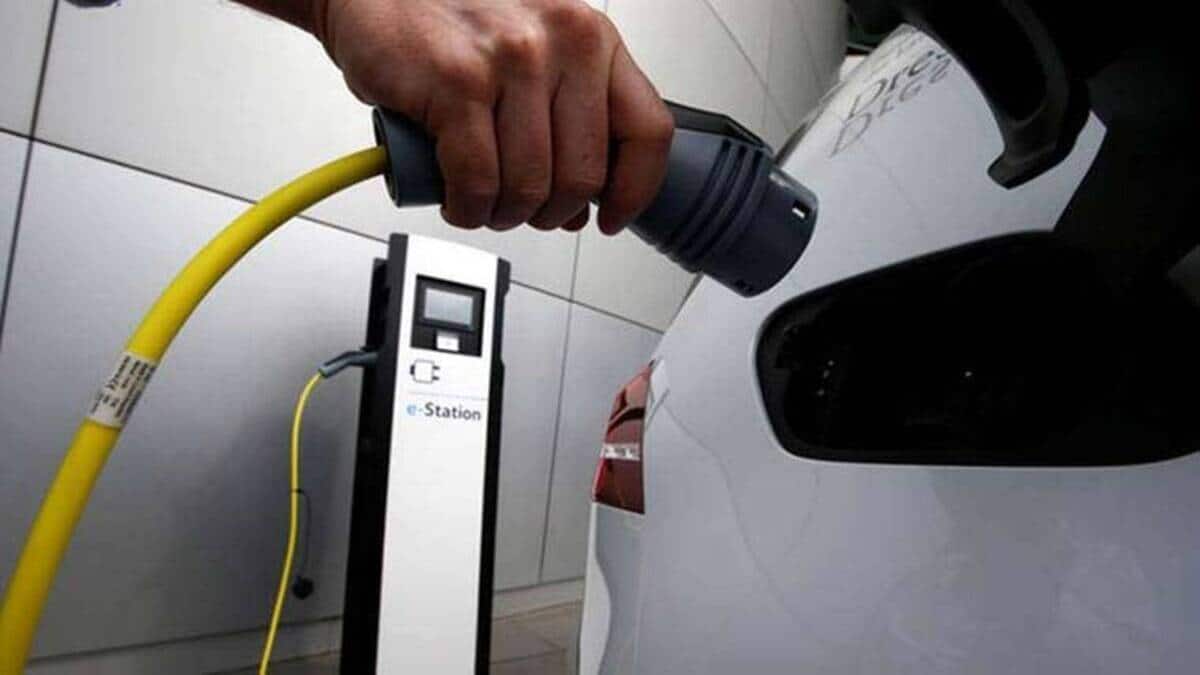 India’s electric vehicle market is expected to expand at a compounded annual growth rate of 49 percent between 2021-2030, with the segment’s volumes set to cross annual sales of 17 million by 2030, a new report said on Tuesday.

India’s electric vehicle market is expected to expand at a compounded annual growth rate of 49 percent between 2021-2030, with the segment’s volumes set to cross annual sales of 17 million by 2030, a new report said on Tuesday.

This projected growth is expected to be driven by factors such as rising fuel prices, entry of new players, advancement in EV technology, continued subsidy support from both the central and state governments as well as anticipated implementation of emission standards, India Energy Storage Alliance (IESA) said in its report.

The EV industry in India experienced one of the quickest recoveries from the pandemic-induced slowdown in 2020, the report observed, noting that the electric two-wheeler segment, accounted for 50 percent of the total over 4.67 lakh EV sales in the domestic market followed by the low-speed e-three-wheelers in 2021.

However, other segments also showed a notable increase over the course of the year, it stated.

The report said that with a Business as Usual (BAU) scenario, the Indian EV market would expand at a CAGR of 49 percent between 2021 and 2030 and is predicted to reach annual sales of 17 million units by that time, with almost 15 million of those projected to be electric two-wheelers.

Between 2021 and 2030, the yearly battery demand is anticipated to increase at a compounded annual growth rate (CAGR) of 41 percent, reaching 142 GWh, as per the forecast.

It stated that the market is of 6.5 GWh, just like in 2021 and added that the EV segment is anticipated to grow quickly after 2024–2025, as the initial cost of these vehicles are predicted to be comparable to those of internal combustion engine-powered vehicles on the back of falling battery prices, advancements in EV technology, domestic production and economies of scale.

According to the report, lead-acid batteries continued to dominate the Indian EV ecosystem in 2021, accounting for 81 percent of the market, due to the high demand for e-rickshaws.

The market share of lithium-ion batteries has been steadily growing, and in 2021, for the first time, the demand for these batteries exceeded the 1 GWh threshold.

Additionally, among lithium-ion chemistries, Lithium Iron Phosphate (LFP) is the chosen option for e-three and four-wheelers, whereas Nickel Manganese Cobalt (NMC) is the preferred option for e2W and e-buses, it said.

The FAME II incentives scheme, which was launched by the government to look into ways to make EVs cheaper and attractive to the end-users and has now been extended to 2024, has benefited more than 1.8 million automobiles, IESA said in the report.  News Source – PTI