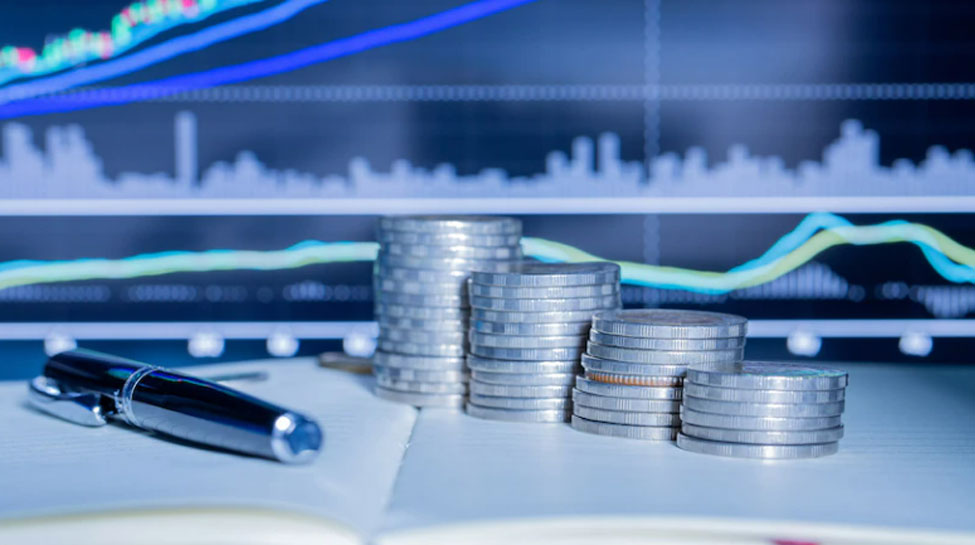 Economy News: Rating agency said that the forecast was reduced due to higher oil prices, reduction in export demand. The economy has been under pressure due to rising commodity prices, rising freight costs, lower global growth projections.

Indian Economy: India’s economic growth rate has once again suffered a setback. In fact, the domestic rating agency Crisil has reduced the estimate of India’s economic growth rate. CRISIL has lowered the real GDP growth forecast for the fiscal year 2022-23 to 7.3 per cent from 7.8 per cent. This has been done due to inflation and rising oil prices.

The rating agency said the forecast was downgraded due to higher oil prices, sluggish export demand and high inflation. Crisil said that the economy has been under pressure due to rise in commodity prices, rising freight costs, lower global growth projections. Apart from this, the biggest factor driving demand side private investment also remains weak.

The rating agency slashed its growth projections, saying, “The only ray of hope lies in growth in contact-intensive services and a good monsoon.” The agency said higher inflation lowers purchasing power and affects consumption. Consumption is the largest component of GDP and has been weak for some time now.