Indian Economy: Indian economy will grow at the fastest pace in the whole of Asia in 2022-23 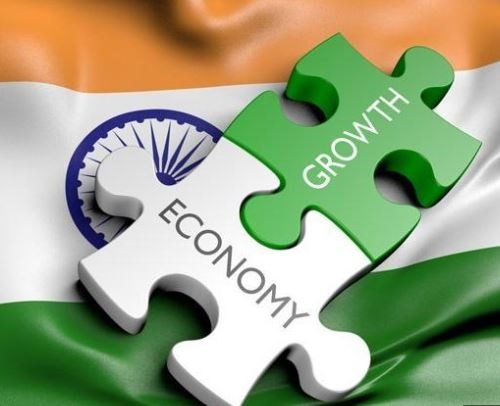 Indian Economy: Indian economy will grow faster than China. Morgan Stanley has said in his report that in 2022-23, India’s economy will grow at the fastest pace in the whole of Asia. According to Morgan Stanley, India’s GDP is estimated to average 7 percent in the current financial year, which is going to be the highest among the major economies. It has been said in the report that the Indian economy is going to perform the best in the last decade and during this time the demand is also going to increase.

Chetan Ahya, Chief Asia Economist at Morgan Stanley, wrote in a note that “We are extremely positive about India’s outlook. Recent strong data gives us confidence that India is in a good position to domestic demand, which will be particularly important. He said policymakers have initiated a series of reforms, which will help increase private capital spending.

According to Morgan Stanley, the economic recovery has accelerated due to the reduction in commodity prices and the reopening of the economy. Demand has also increased during this period, so Mobility Korana has reached the previous level. Due to these reasons, it seems that the Indian economy is going to be the best performer in the last one decade. If there is a decrease in exports, the export of services will help to compensate for the same.

In fact, these conditions have changed due to the increase in crude oil and other commodity prices as compared to March 2022, after which the RBI will not need to increase interest rates rapidly. However, it has been said in the note that there is a risk of higher commodity prices for India due to supply disruption. Let us tell you that in order to control inflation, from the month of May till now, RBI has increased the repo rate by 1.40 percent in three phases.